Berlin – ESI at the German MFA to discuss EU-Turkey relations 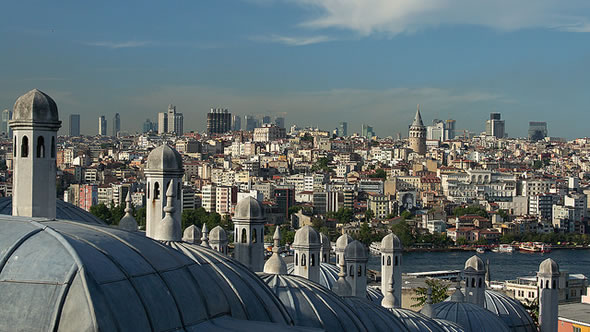 ESI's Gerald Knaus participated in a meeting of the Policy Planning Unit at the German Ministry of Foreign Affairs organised by Stiftung Mercator. The aim was to identify the biggest threats to EU-Turkey relations and what role Germany can play to avert them as well as what opportunities exist to improve relations. Another angle of the discussion was the future of the Turkish EU accession process and how it can still become a source of positive change, in particular what tools of concrete influence the EU has in 2017 when it comes to the rule of law and human rights in Turkey.

On the same day, Gerald participated in a live debate on Deutschlandfunk: "Europa würde seine Seele verkaufen" ("Europe would sell its soul").