The Hague – ESI keynote on the future of the Western Balkans 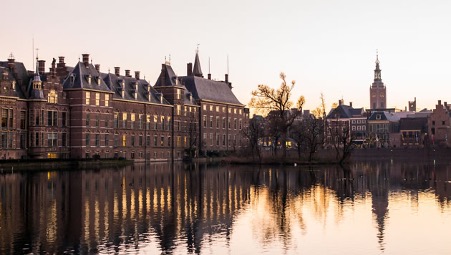 ESI’s Gerald Knaus was invited to give a virtual keynote speech on “What options and decision points is the EU facing in the Western Balkans in the coming period?” organised by the Dutch Ministry of Foreign Affairs.

In his speech, Gerald referred to the scenarios and policy options for the Western Balkans and outlined ESI’s proposals, where the region should be offered a reformed and credible accession process such as access to the EU Single Market and the Four Freedoms.

In addition, Gerald also spoke about possible political crises in the region and how the EU should potentially react, and the steps the Dutch government could take to prevent an escalation of political rhetoric in the Balkans.