Rome – ESI meetings with Italian politicians, MPs, civil society, and at the Vatican 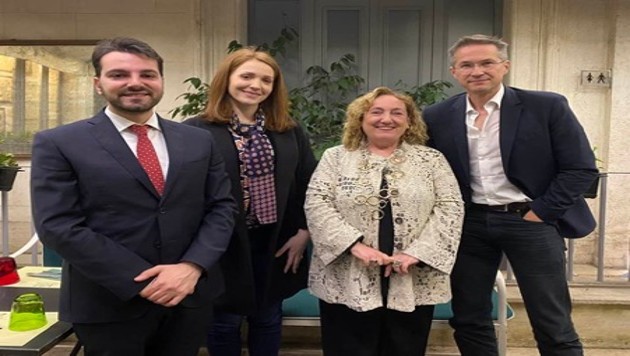 ESI’s Gerald Knaus met with Emanuela del Re, European Union Special Representative for the Sahel and with Marta Grande (Member of Italian Chamber of Deputies) as well as other MPs to discuss European policy on refugees, irregular migration from Northern Africa and the need to establish humane policies and borders. 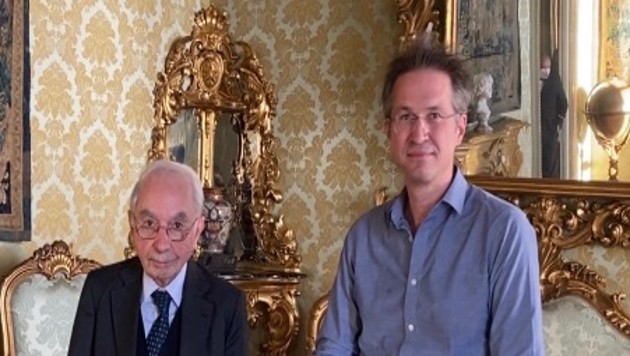 In addition, Gerald met with Giuliano Amato (President of the Constitutional Court of Italy) and with Vincenzo Paglia (President of the Pontifical Academy for Life and Grand Chancellor of the John Paul II Pontifical Theological Institute for Marriage and Family Sciences), where Gerald presented ESI’s proposal for a massive airlift for Ukrainian refugees and discussed how further support by the Italian government and the Vatican could be achieved. 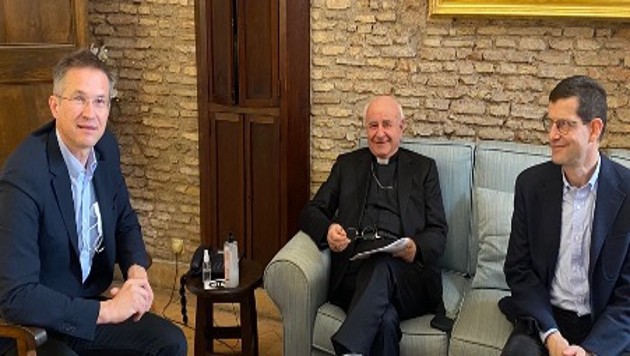