Berlin – ESI in online debate: "Can the EU Survive the Democratic Decline after the Pandemic?" 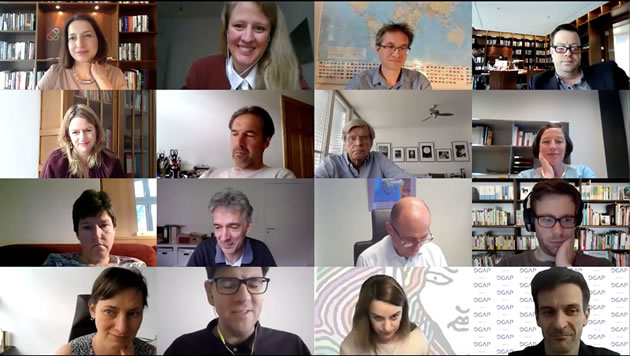 Many European countries introduced states of emergency to tackle the Coronavirus crisis. There is strong evidence that some governments have abused the opportunity to expand their political power. This is certainly the case in Hungary and Poland, where illiberal leaderships have for years stoked concern in the EU. But ethno-populist parties with agendas much like Hungary's Fidesz and Poland's Law and Justice party are prominent in many other European countries as well, and they can grow larger because of the social anxiety exacerbated by the pandemic.

The discussion focused on issues such as: