Strasbourg – ESI at PACE side event: Corruption Allegations and Transparency in the PACE - The way forward 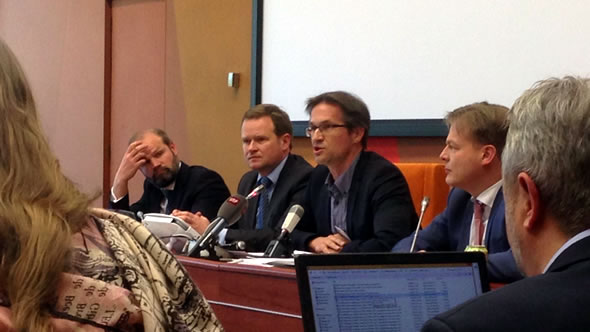 Following allegations of corruption against a former member of the Parliamentary Assembly of the Council of Europe (PACE), the Assembly is now in need of formulating a response. To recapture the recent debate around transparency in the PACE, and to take stock of the latest developments, PACE members Pieter Omtzigt and Frank Schwabe were jointly hosting a side event at the PACE spring plenary session.

ESI's Gerald Knaus and John Dalhuisen, Europe and Central Asia Director at Amnesty International, spoke about the need to investigate the allegations and what is at stake.

In his statement, Gerald noted that "what started out as the Volonte Scandal now became the Agramunt Scandal" and recounted the long history of PACE president Pedro Agramunt's relations with the government of Azerbaijan and pointed out that this is just a symptom of the corruption that has taken root at the Council of Europe.

In our latest newsletter, we argued that:

"either there will be a decision for an "independent external investigation body without any further delay", as many delegations argued, as the bureau requested and as Jagland recommended. Or we will see continued delay, obfuscation, perhaps a weak and impossible mandate, or a farcical internal enquiry without resources, time and independence." 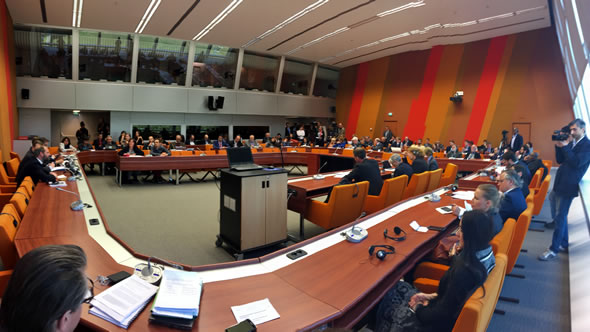