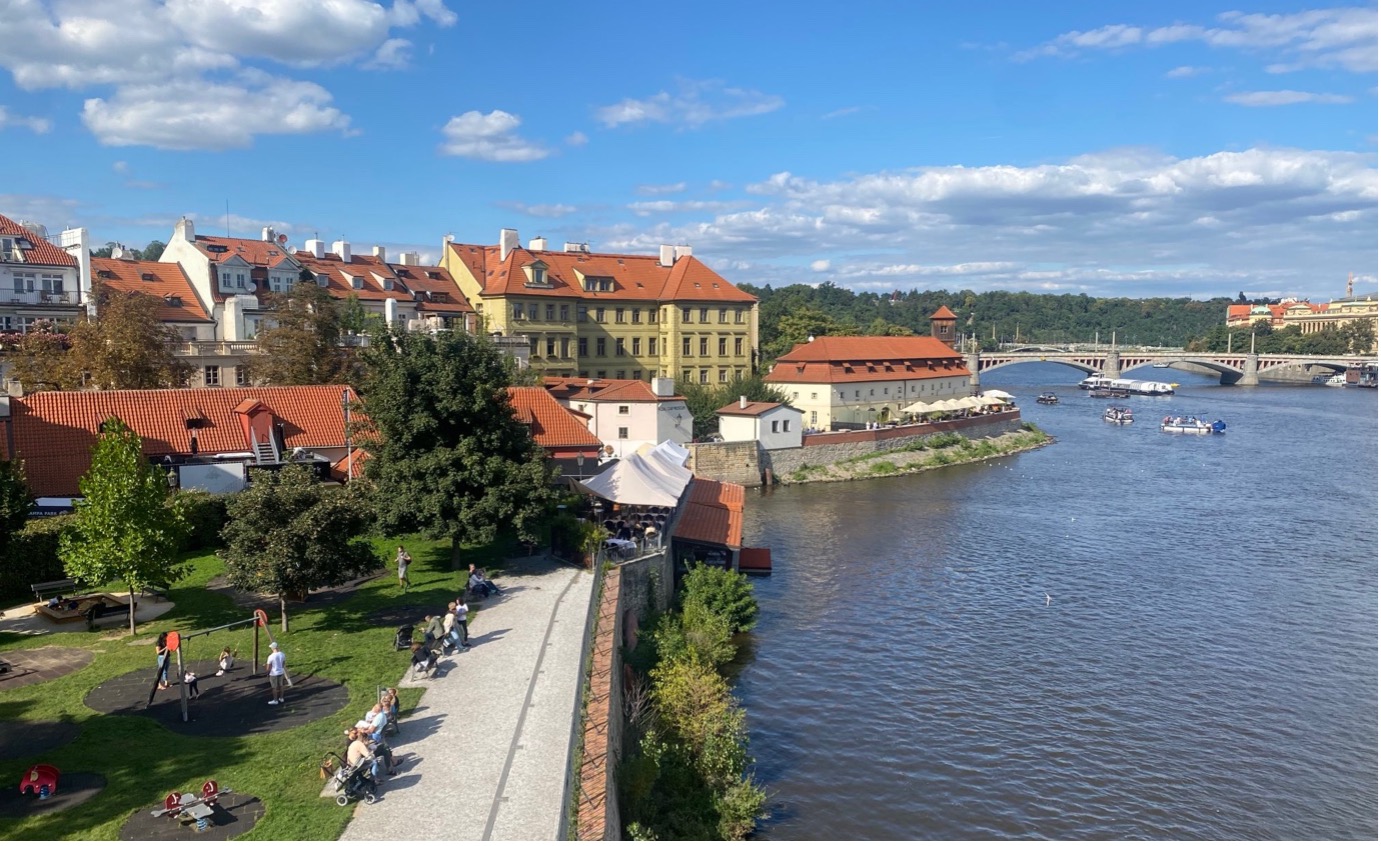 ESI’s Gerald Knaus was invited to participate in a panel on “Opening the internal market on the way of the EU accession? Opportunity for Ukraine”, at the Prague Forum 2000.

In his presentation, Gerald underlined the importance of the accession process for Ukraine and how the EU Czech presidency can be a determining factor. In addition, Gerald presented ESI’s proposals for reviving the EU accession process, saying that the EU should offer membership in the Single Market, including the four freedoms, as a credible and reachable interim goal to Ukraine, Moldova, and any of the six Western Balkan nations interested in it.

The panel was moderated by Kateřina Šafaříková, Journalist, Czechia