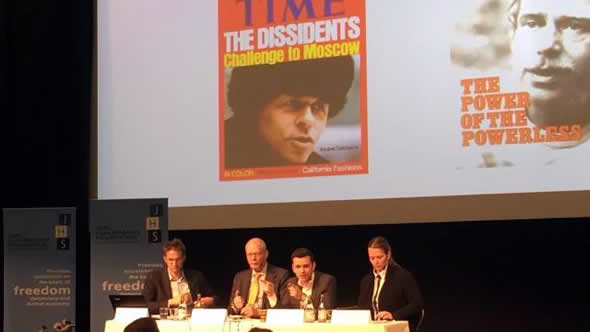 While in Stockholm, Gerald also had meetings with representatives of the Swedisch Foreign and Justice Ministries as well as with Swedish International Development Cooperation Agency (SIDA) officials to discuss ESI research on EU enlargement methodology and the Syrian refugee crisis. 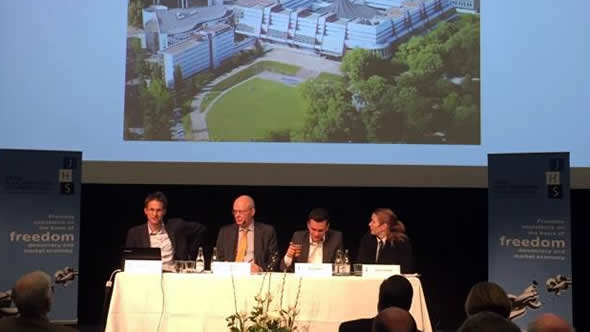