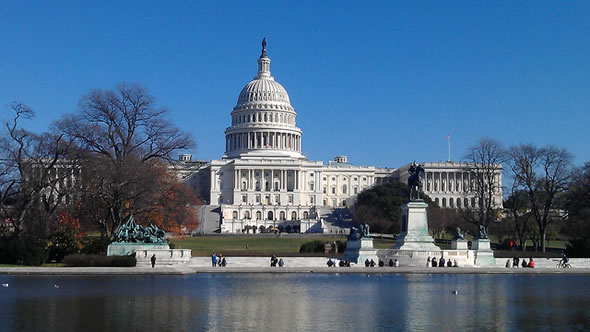 ESI's Gerald Knaus presented ESI's proposal for the solution of the refugee crisis at a briefing at the Swedish Embassy to the United States this Friday.

The Syrian refugee crisis is putting a huge strain on the EU. What can be done? What is happening in key EU countries? Which proposals stand any chance of making a difference? What role can a country like Turkey play? What could the US do?

While Germany welcomes Syrian refugees, other EU countries refuse to accept any. Throughout the EU, right-wing parties prejudiced against Moslems are gaining support. And the EU holds one fruitless summit after another. ESI has long argued that Germany and Turkey hold the key to any solution. This crisis will either destroy the international asylum system as we know it or mark a major step forward towards a more just a regime to deal with asylum. It will mark the decline of "liberal" and human rights values in the EU or see them strongly reaffirmed in the face of resistance.