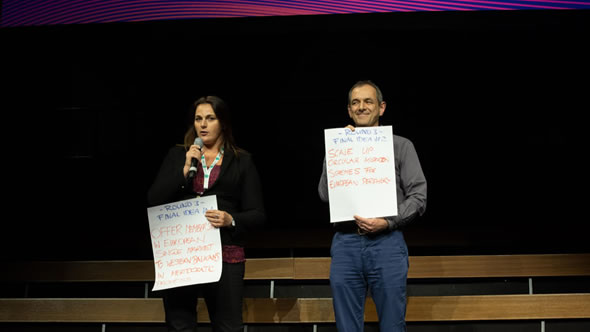 On 27 November 2019 ESI's Kristof Bender participated at an interactive workshop on "daring prosperity" organised by ERSTE Foundation in Vienna. Together with Alida Vracic, director of the Sarajevo-based think tank Populari, he presented some ideas on "how to make poor regions more prosperous", focusing on the Western Balkans.

All former communist countries that joined the EU and its Single Market since 2004 witnessed an extraordinary economic catch-up process. Their GDP per capita (in purchasing power parity) all converged dramatically towards the average of the EU-28. Lithuania went from 37 percent of the EU-average in 1999 to 81 percent in 2018. Estonia went from 40 percent to 83 percent. And Romania went from 26 percent to 65 percent, overtaking Croatia. These are not exceptions (see table).

The Western Balkans lag far behind. The EU accession process is in crisis. It has lost its capacity to mobilize and to transform. Too many politically motivated vetoes and an overall tendency to slow down the process made most in the Western Balkans doubt that this is a meritocratic process with an achievable goal.

In order to change this, the EU needs to modify its approach. Scepticism towards further enlargement among some key EU member states will not go away anytime soon. For this reason, while upholding the overall goal of full EU membership, the EU should offer a meaningful interim goal: membership in the Single Market. This covers most of the acquis and nearly all of the EU's key policies. The EU should set out detailed lists of criteria to be met and allow all Western Balkan countries to participate in this process immediately. Teams with experts from the European Commission and member states should regularly assess in depth where all countries stand on all of these criteria. They should communicate their findings publicly and in clear language.

We will shortly publish a new paper on this idea, so revisit our webpage soon. 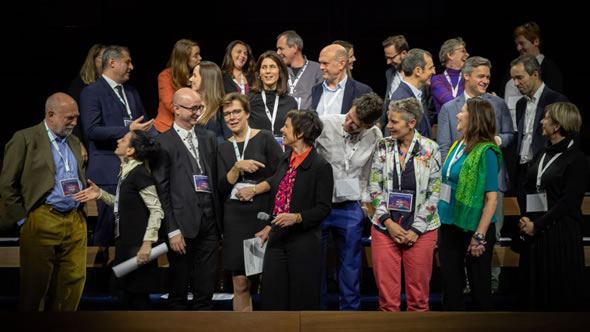