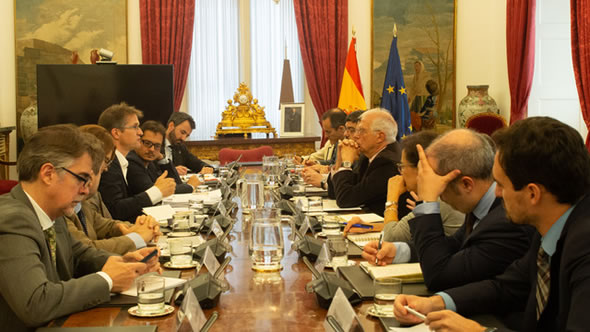 Debate on the future of the EU enlargement process at the Spanish Foreign Ministry. Photo: ESI/Kristof Bender

At the invitation of minister Borrell, Gerald also delivered a talk on ESI's ideas on enlargement policy and asylum policy at a public event in the Casa de America. The talk was introduced by the Spanish foreign minister, who had invited members of the diplomatic corps in Madrid.

Gerald and Kristof also met Italian Ambassador Stefano Sanino and a few of his EU diplomatic colleagues whom he had invited for an informal chat on the future of EU enlargement policy at the Italian embassy. 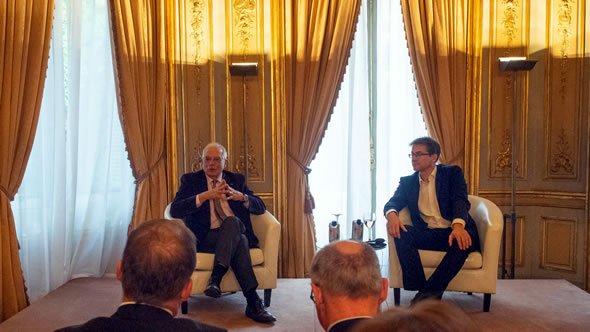 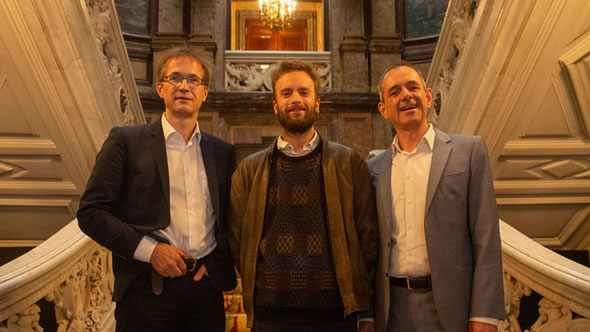 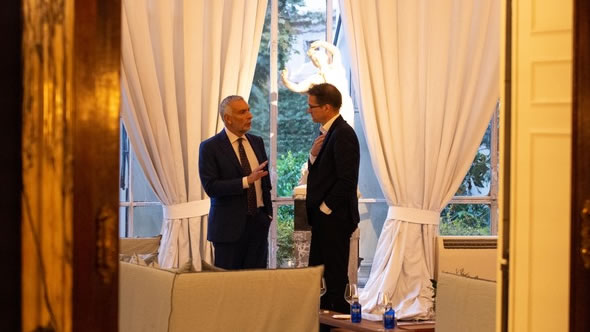