Szeged – ESI at seminar on migration and asylum in Central Europe 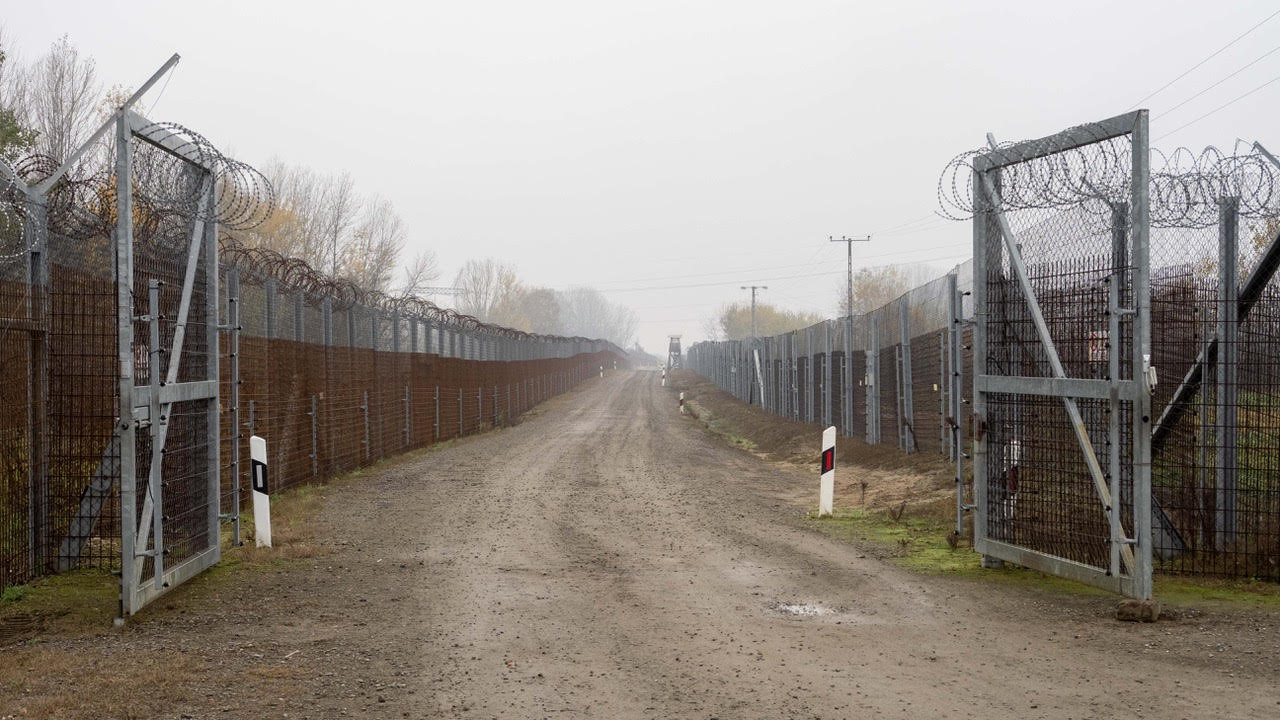 Hungary has erected two fences along its border with Hungary. Still more than 10,000 manage to cross each month. Photo: Kristof Bender/ESI.

ESI’s Kristof Bender took part in a seminar on “Central European Perspectives on Migration” organised on 17 and 18 November by the Konrad Adenauer Foundation in Szeged (Hungary). He spoke on a panel on “The Current Situation of Migration in Central and Eastern Europe”, presenting the situation in Austria:

However, at the same time 85,000 war refugees from Ukraine reside currently in Austria, posing a big challenge. If Putin’s attacks on crucial infrastructure in Ukraine will intensify, leaving millions without heating and electricity, this could trigger a further mass exodus of civilians. Austria, as well as other key recepient countries like Germany, have no plan for this scenario.

While Austrian media and far right parties portray the number of asylum applications as an unprededented crisis, the real refugee crisis looming in Austria is the potential inflow of tens of thousands of further war refugees from Ukraine. 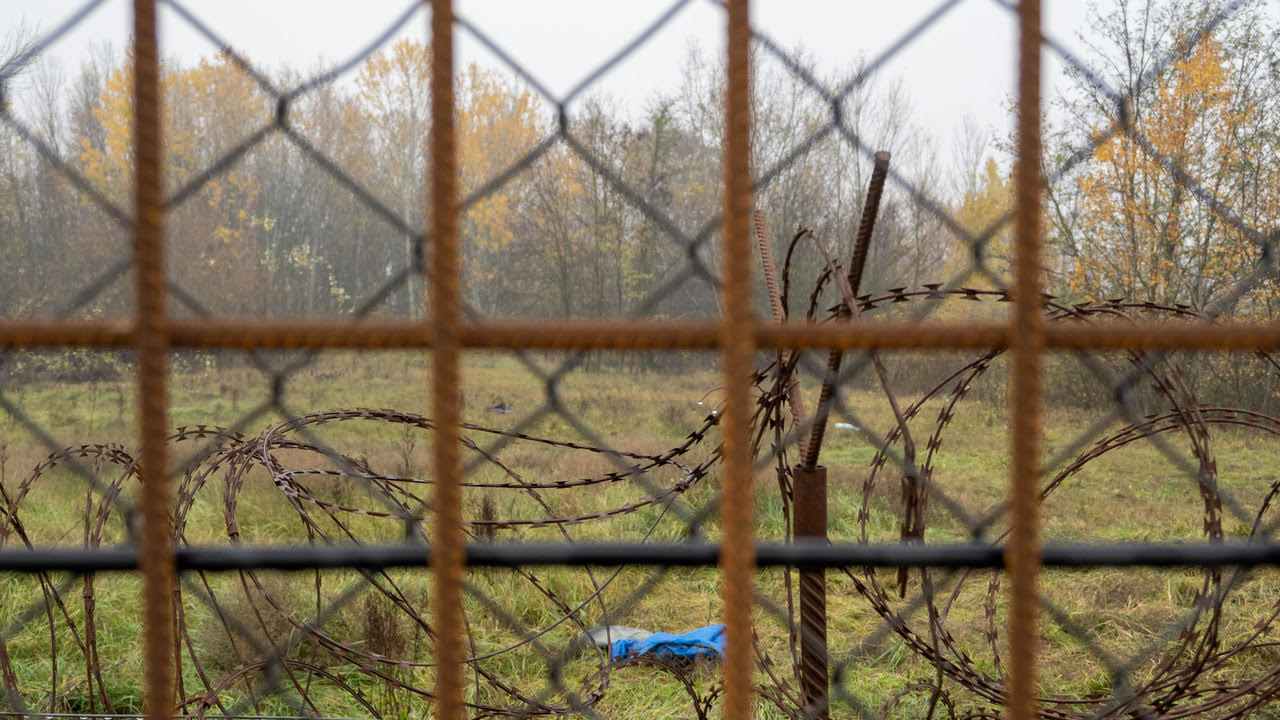 View from the Hungarian side through the outer fence towards Serbia. Photo: Kristof Bender/ESI.
Please enter your search term