Visby – ESI at the Visby Conference: The order and disorder of Europe’s East 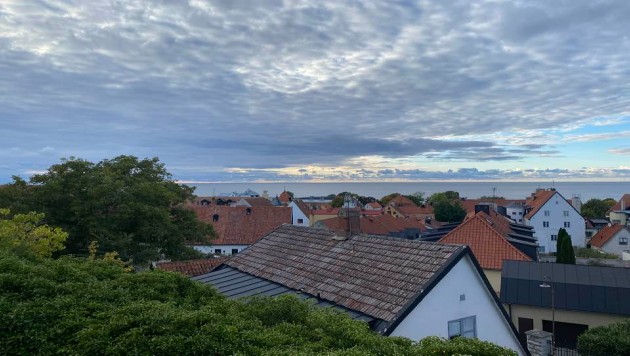 ESI’s Gerald Knaus was invited to a roundtable at the annual Visby Conference on “The Order and Disorder of Europe’s East”.

Gerald argued that EU accession talks need to start under the Swedish EU presidency in 2023 and at the same time NATO talks must start at the Vilnius summit 2023.

Moreover, he called for supporting Ukraine’s military with tanks and ensure EU funding now, to avoid hyperinflation. Finally, he suggested seizing Russia’s central bank assets to pay for Ukrainian reconstruction after the war.

Gotland - a 🇸🇪 lesson in realism from a peaceful island