ESI in Visby: Modernisation and European Integration in the Eastern Neighbourhood 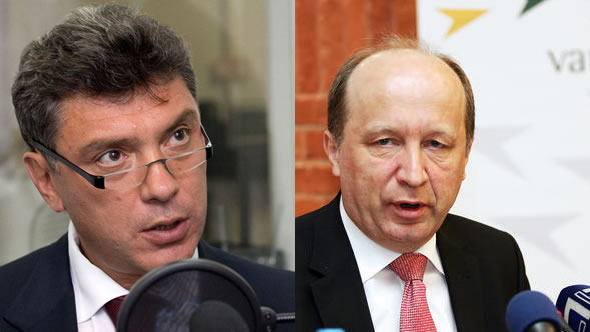