Barcelona – The EU-Turkey agreement on refugees one year on 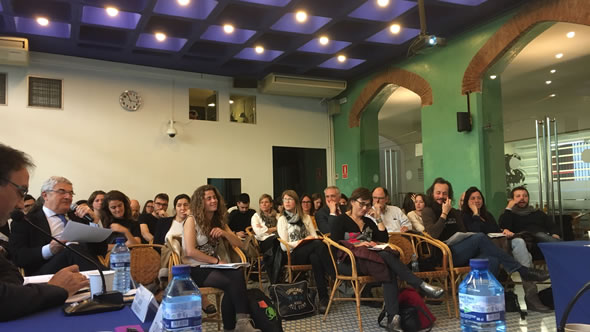 ESI Senior Analyst Alexandra Stiglmayer presented at workshop under the title "The EU-Turkey Deal on Refugees One Year on" organised by the Barcelona Centre for International Affairs (CIDOB).

She said the agreement has the potential to combine EU border control and management of refugee flows with compassion and adherence to the UN Refugee Convention, which would be a ground-breaking achievement. However, this potential has not yet been fulfilled. Conceptually, the agreement rests on the premise of replacing illegality with legality, Alexandra argued. While it has undoubtedly reduced "illegality" – the number of refugees and migrants reaching Greek islands has fallen to an average of 70 per day since April 2016 -, the creation of a legal pathway for refugees to Europe – through resettlement – is lagging behind. So far, only 3,800 Syrian refugees have been resettled from Turkey to EU member states.

Alexandra also listed a number of other implementation problems that should be urgently resolved:

Alexandra suggested the following measures to overcome these problems:

Alexandra also recalled the history of how the EU-Turkey agreement was reached and discussed the political situation in the EU where some governments and many political movements and parties advocate measures that would violate international norms (long-term detention of asylum seekers, no rescue of refugees at sea, transit and reception centres in north African countries). She said the UN Refugee Convention is under threat, and that it is more important than ever to find ways to combine border control with refugee protection. She also warned of believing that the EU-Turkey agreement can be replicated with other countries. No other country in the EU's neighbourhood in the South can offer refugees the protection they need. However, she said that the EU-Turkey agreement offers lessons that could be applied to the situation in the Central Mediterranean and she briefly presented ESI's Malta Plan.

Other speakers at the event were: Jordi Bacaria, CIDOB Director; Asli Okyay, a researcher from the Istituto Affari Internazionali in Rome; Marco Stefan, a CEPS researcher, Brussels; Apostolos Veizis, head of the Medical Operational Support Unit, Médecins Sans Frontières Greece; Sevda Tunaboylu, a researcher from Returnwatch; and Ayhan Kaya, a professor from the Istanbul Bilgi University. The event was moderated by CIDOB Senior Research Fellows Blanca Garcés-Mascareñas and Elena Sánchez-Montijano. 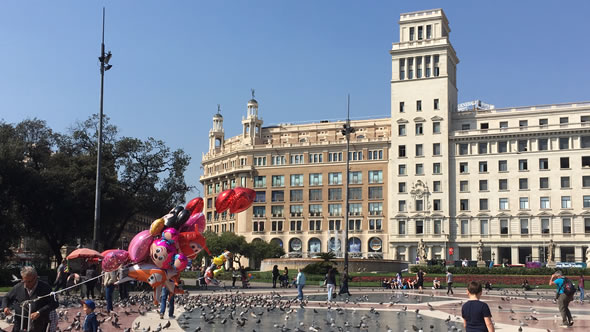