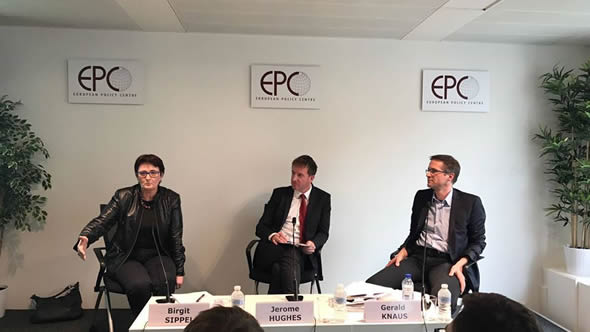 One year on from the adoption of the EU-Turkey Statement, the debate looked at how far it can be considered a success. Supporters of the deal say it has provided the possibility of a safe route for Syrian refugees, saving countless lives and putting human traffickers out of business. Critics say that many parts of it aren't working, and that it's about the EU giving billions of euros to Turkey in order to renege on its responsibilities. The event took the form of a head-to-head between Gerald Knaus and Birgit Sippel, an MEP and coordinator of the Group of the Progressive Alliance of Socialists and Democrats (S&D) in the European Parliament's Civil Liberties, Justice and Home Affairs Committee. It was chaired by Jerome Hughes, a Brussels-based Irish video journalist. 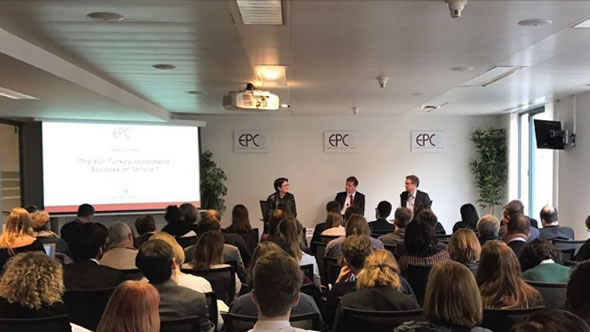