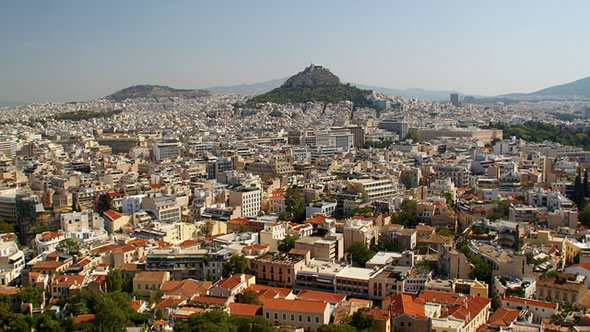 ESI's Gerald Knaus was invited to speak at a conference organised by the Hanns Seidel Foundation, the Southeast Europe Association, and the Konstantinos Karamalis Institute for Democracy. The conference title was "Europe’s Borders: Security, Migration, Human Rights", Gerald spoke at the first panel on "Migration and Refugees". Other speakers on his panel were Philippe Leclerc, UNHCR Representative of the United Nations High Commissioner for Refugees, Christiana Kalogirou, Governor of the North Aegean Region, Herbert Albrecht, Head of the Migration Service at the Municipality of Nuremberg, and Maria Stavropoulou, Director of the Asylum Service, Greece.