ESI's Gerald Knaus participated in a conference organized by Konrad-Adenauer-Stiftung and the Konstantinos Karamanlis Institute for Democracy in Athens.

EU-Commissioner Dimitris Avramopoulos was the keynote speaker, other speakers were Vassilis Kikilias, parliamentary coordinator for migration policy of Nea Dimokratia, and Daniel Esdras, head of the Greece office of IOM.

Gerald doubted the effectiveness of the EU relocation policy which has produced poor results so far. He said that resettlement would be more efficient in terms of security, controlling the migration flows and protecting migrants from trafficking and dangerous routes. This would need to be combined with the readmission of migrants from Greece to Turkey.

While in Athens, Gerald also spoke at ELIAMEP on "Houdini Greece? Reflections on Greek options – seen from Berlin, Vienna and Ankara" and met with Greek Alternate Minister for Migration Policy, Ioannis Mouzalas. 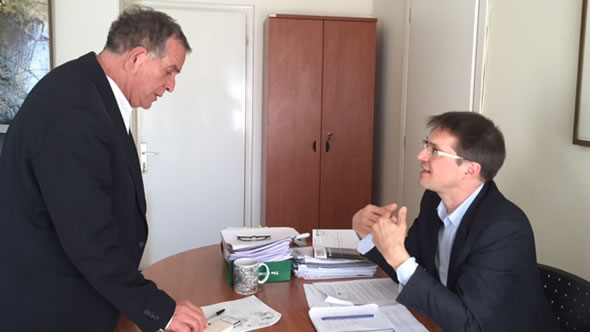 He gave several interviews, among others to TRT World, the main German public broadcaster ARD, and the Dutch news show EenVandaag: 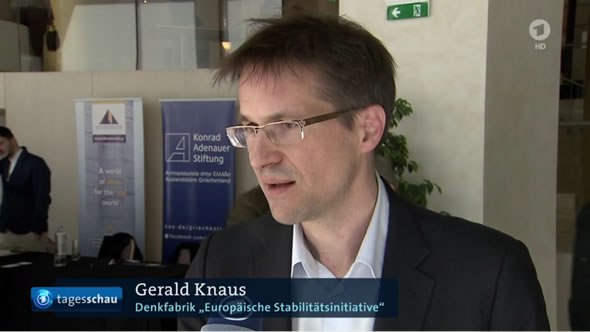