In a joint event with ERSTE Stiftung, Stiftung Mercator, and the European Council on Foreign Relations, ESI showed the latest documentary in its "Return to Europe" series to an audience of policymakers, dignitaries, and students at an event in Berlin hosted by Stiftung Mercator.

The Croatia film, Twilight of Heroes – Croatia, Europe and the International Tribunal, took place on 23 November and was attended by Croatia's Foreign Minister, Vesna Pusic, and Ambassador to Germany, Miro Kovac. The film explores Croatia's efforts to overcome its deeply conflicted political and social past following the wars of the early 1990s, and set itself on the path for EU accession. While many see the country's EU accession as almost inevitable today, Twilight of Heroes provided the audience with a convincing look at a country's determination to move beyond conflict. The screening of the film was followed by a debate between Vesna Pusic and ESI's Gerald Knaus. 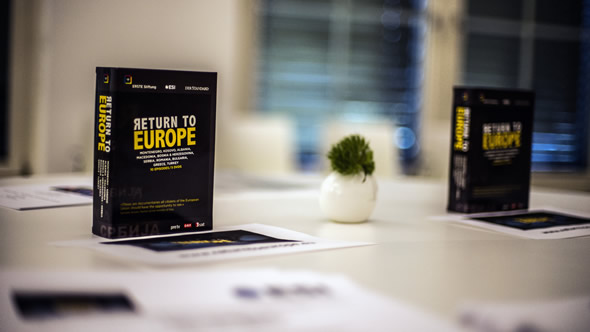 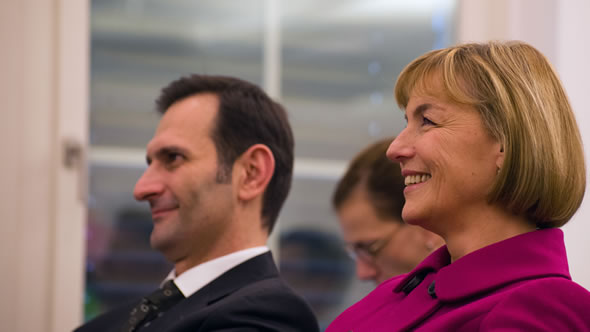 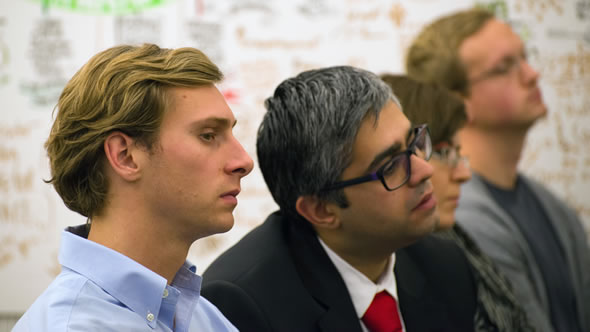 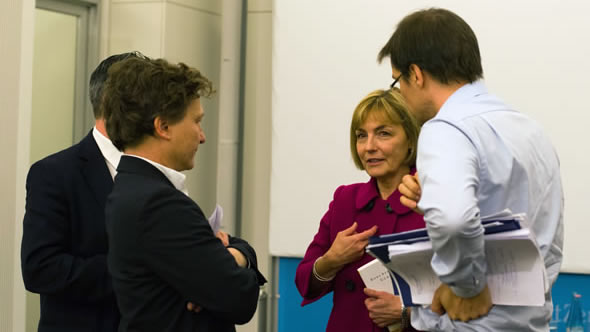