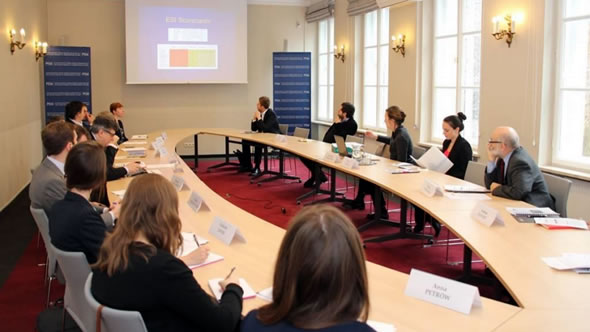 The Visa Liberalisation Process for Turkey: A Realistic Chance to Improve EU-Turkey Relations

In June 2012 the European Council authorized the European Commission to begin talks with Turkey on visa liberalization. The Council also presented Turkey a list of official requirements for visa-free travel, known as a "visa liberalisation roadmap" On 16 December 2013, Turkey accepted the EU’s roadmap. The process of implementing it will require vital reforms such as improving its border management, establishing an asylum system, and improving its human rights record. Visa liberalisation holds out a promise of restoring trust between the EU and Turkey, unlike any other measure that might be implemented in the coming years. Progress towards visa liberalisation for Turkish citizens would create a win-win situation, it would be good for Turkish students and businesspeople, and tourism from Turkey could provide a boost to European economies. By 2015, Turkish citizens might be able to travel to 30 EU member states and Schengen countries without a visa. This would be the most important breakthrough in EU-Turkey relations since the launch of EU accession talks in 2005.