European tragedy – the collapse of Poland's Rule of law 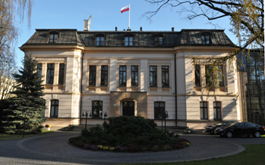 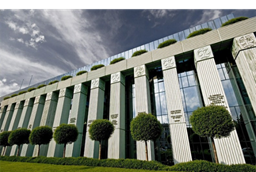 Please find attached our most recent publication, produced with the Stefan Batory Foundation:

This timely report describes an extraordinary situation: no member state of the EU has ever gone as far in subjugating its courts to executive control as the current Polish government has done. The Polish case is therefore a test whether it is possible to create a Soviet-style justice system in an EU-member state; a system where the control of courts, prosecutors and judges lies with the executive and a single party. 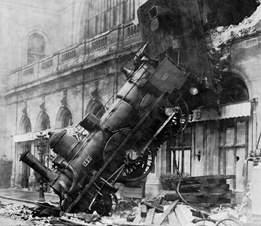 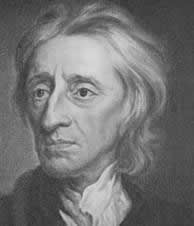 The state of Polish Rule of Law – "Wherever the law ends, tyranny begins." (John Locke)

Being a judge in Poland

What does it mean to be a judge in Poland today? Imagine a young lawyer – let us call him Adam – interested in becoming a judge:

Adam graduates from a Polish university. He applies to be admitted to the National School for Judiciary and Public Prosecution in Krakow. This school was established in 2009. It is completely controlled by the Ministry of Justice. The minister appoints all members of the board supervising the content of education. He can veto appointments of lecturers. He appoints 7 of 9 members of the examination committee. He also chooses the school's director.

Graduates are appointed by the minister of justice as junior judges for up to four years, a position reintroduced in 2017. The position of junior judges was abolished in 2007 by the Polish Constitutional Tribunal, which argued at the time that junior judges were too dependent on the Minister of Justice, who not only appointed but could also dismiss them.

After his years as a junior judge Adam can apply to become a full judge. Unless the minister of justice or the president of the respective court object the National Judiciary Council can recommend Adam to the President of Poland. The ultimate decision is up to the president.

Once Adam becomes a full judge his future career continues to depend on the Minister of Justice in many ways. A new law on courts, which entered into force in August 2017, enabled the minister to dismiss 194 of 730 court presidents and their deputies during a period of six months without giving any justification. Even now the Minister retains the right to replace court presidents unless blocked by a two-third majority in the National Council of the Judiciary (NCJ).

The new law on courts also grants the Minister of Justice extensive competences in disciplinary proceedings. He can appoint a special disciplinary prosecutor to whom the minister gives personal instructions. All members of a disciplinary first instance court are also nominated by him. The law allows the use of evidence obtained without judicial control and even in violation of laws, including telephone tapping. Ombudsman Adam Bodnar noted that the extensive disciplinary powers of the minister might have "a chilling effect on judges." 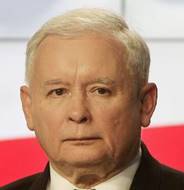 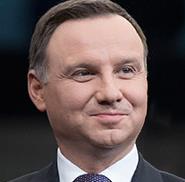 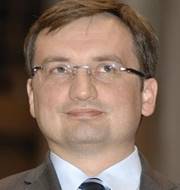 In December 2017 the Commission proposed to the EU Council to determine that there was "a clear risk of a serious breach by the Republic of Poland of the rule of law." It warned that in Poland the constitutionality of laws "can no longer be verified and guaranteed by an independent constitutional tribunal." It expressed "grave concerns" over the lack of independent courts.

In March 2018 an Irish High Court judge, Aileen Donnelly, noted a "deliberate, calculated and provocative legislative dismantling by Poland of the independence of the judiciary, a key component of the rule of law." She argued that "the rule of law in Poland has been systematically damaged by the cumulative impact of all the legislative changes that have taken place over the last two years."

Things are about to get even worse. On 3 April 2018 a new law on the Polish Supreme Court entered into force. The Council of Europe's Venice Commission warned already at the end of 2017 that the changes bore "a striking resemblance with the institutions which existed in the Soviet Union and its satellites." The law foresees the dismissal and new appointments of dozens of judges, so that a large majority of judges would be new. This will take place already in July, unless something is done before. 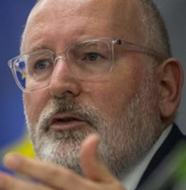 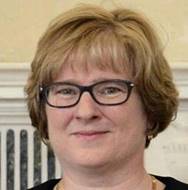 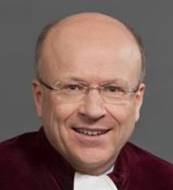 What is to be done?

- The European Commission launches an infringement procedure against the Law on the Supreme Court immediately before the Court of Justice, with the aim to stop the mass dismissal of judges set to take place in early July and which would be almost impossible to reverse later.

- Important EU member states voice their support for both steps. At the same time the Council must ensure that the European Commissions "reasoned proposal" on the rule of law in Poland, based on Article 7 of the EU' treaty, is put to the vote as soon as possible, and receives broad backing from member states.

The Polish government's assault on its judiciary represents a threat to the EU's legal order and long-term political stability. The EU and national legal orders are now so intertwined as to make up a single patchwork quilt, from which so great a hole cannot be cut, without the whole unravelling.

The rule of law is central to the very existence of the European Union. The second article of the Treaty of the European Union states confidently: "The Union is founded on the values of respect for human dignity, freedom, democracy, equality, the rule of law and respect for human rights." The EU's Charter of Fundamental Rights states: "Everyone is entitled to a fair and public hearing within a reasonable time by an independent and impartial tribunal previously established by law." What is at stake in Poland today is the future of the EU as a project based on core principles such as the rule of law, separation of powers and human rights.

328 years ago, the great English philosopher John Locke noted that "wherever the law ends, tyranny begins." Poland is at this threshold now. The stakes could not be higher. 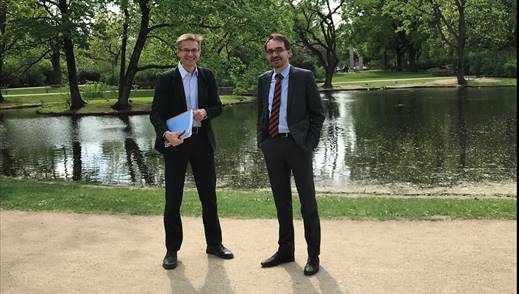 With the co-author of this report Piotr Buras in Warsaw, May 2018

PS: ESI and protecting your data

On 25 May 2018 the EU's General Regulation on Data Protection came into force. We are using your e-mail address exclusively for the purpose of sending you our newsletter and do not share this information with third parties or feed it to other providers.

In case you don't want us to send you our newsletters anymore, you can always unsubscribe. We also invite you to read our updated privacy policy.