The Balkan Turtle Race – A warning for Ukraine 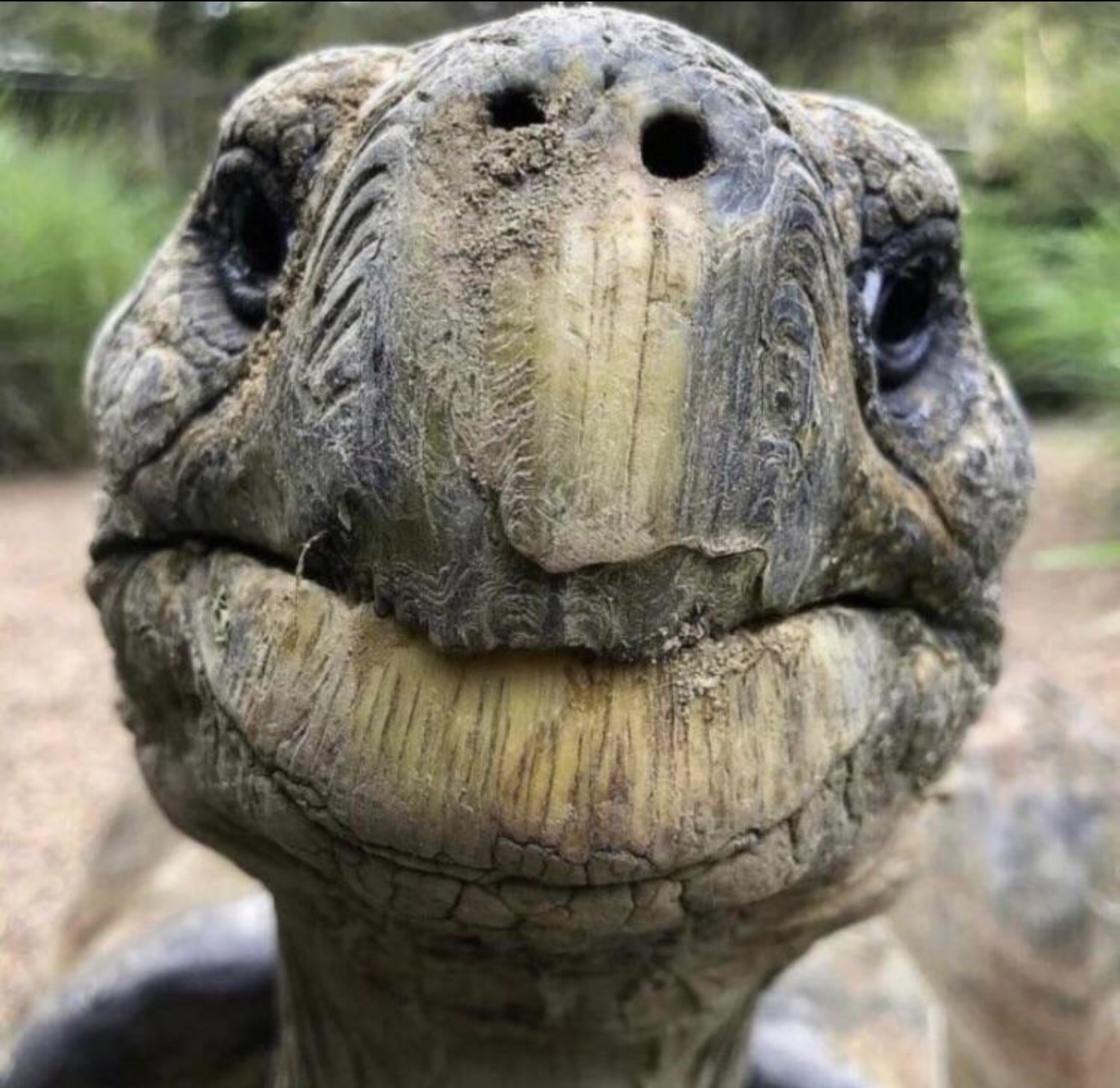 The full version of this report is available in PDF format

Zeno, an Athenian philosopher, once imagined a race between Achilles and a slow-moving turtle. The turtle was given a head start, which decided the race. However slowly the turtle moved, Zeno argued, Achilles would never be able to catch up. This is, alas, how the current EU accession process for the Western Balkans works.

Albania has been a member of the Council of Europe since 1995, a member of NATO since 2009, a candidate for EU membership since 2014, and stuck on the accession path since then. According to the European Commission’s own assessments, Albania is better prepared today when it comes to issues such as the rule of law or the independence of the judiciary than Serbia. In a merit-based process, the relevant chapters (23 “Judiciary and fundamental rights” and 24 “Justice, freedom and security”) should be opened immediately for Albania, as they were for Serbia many years ago. In the world of Zeno, however, this might still take years. Why?

Montenegro has been a member of the Council of Europe since 2007, following its independence in May 2006. It is in NATO since 2017 and has been negotiating accession with the EU since June 2012. Over a decade later, the EU is still not prepared to say that it might be ready for Montenegro to become the 28th member state by some fixed date (January 2026? January 2027?) if it met all criteria. The EU did so in previous enlargements. Why not now?

North Macedonia has been a member of the Council of Europe since 1995, a member of NATO since March 2020 and an official candidate for EU accession since 2005. North Macedonia has been stuck due to a series of bilateral vetos by different member states: Greece, France, now Bulgaria. The EU also expects that it will take North Macedonia many more years to open all negotiating chapters. Few point out how absurd this is. According to the European Commission’s own assessments of preparedness, North Macedonia is today already as prepared or better prepared in 23 of 33 chapters than Montenegro which has already opened all chapters. Why this difference? Zeno would have an answer.

The EU considers some issues, such as the rule of law, of “fundamental” importance in the accession negotiations. This makes sense. The Commission found that Albania, North Macedonia and frontrunner Montenegro are all equally prepared, and all ahead of Serbia and Turkey on these very issues. So what difference does the focus on fundamentals really make during accession negotiations? And how can such a process inspire difficult reforms?

The answer is: it doesn’t. In recent years neither Serbia nor Bosnia nor North Macedonia have made progress. Transformation is a chimera. Accession has turned into farce. Achilles never catches up and the turtle only inches forward.

This is dangerous. It is also easy to remedy, if there is the will. One way to reenergize the accession process immediately is for the EU to show that it is still possible for countries that meet membership criteria, as objectively assessed by the European Commission, to become members. The Council could declare in 2022 that it is getting ready for Montenegro, the most advanced candidate with the longest positive track record, to become a member by early 2026, if it meets the criteria.

At the same time the European Union could send a strong signal to the whole region: any European democracy that meets the criteria, including respect for human rights and the rule of law, as assessed by the European Commission in its annual reports, should gain access to the European Single Market and to the four freedoms – the free movement of goods, people, services and capital. Its citizens and businesses would thus enjoy many of the same rights as those from EU members or Norway and Iceland enjoy today. With this step, the assessments of progress – merit” – would immediately matter once again.