Inside the system Ziobro built 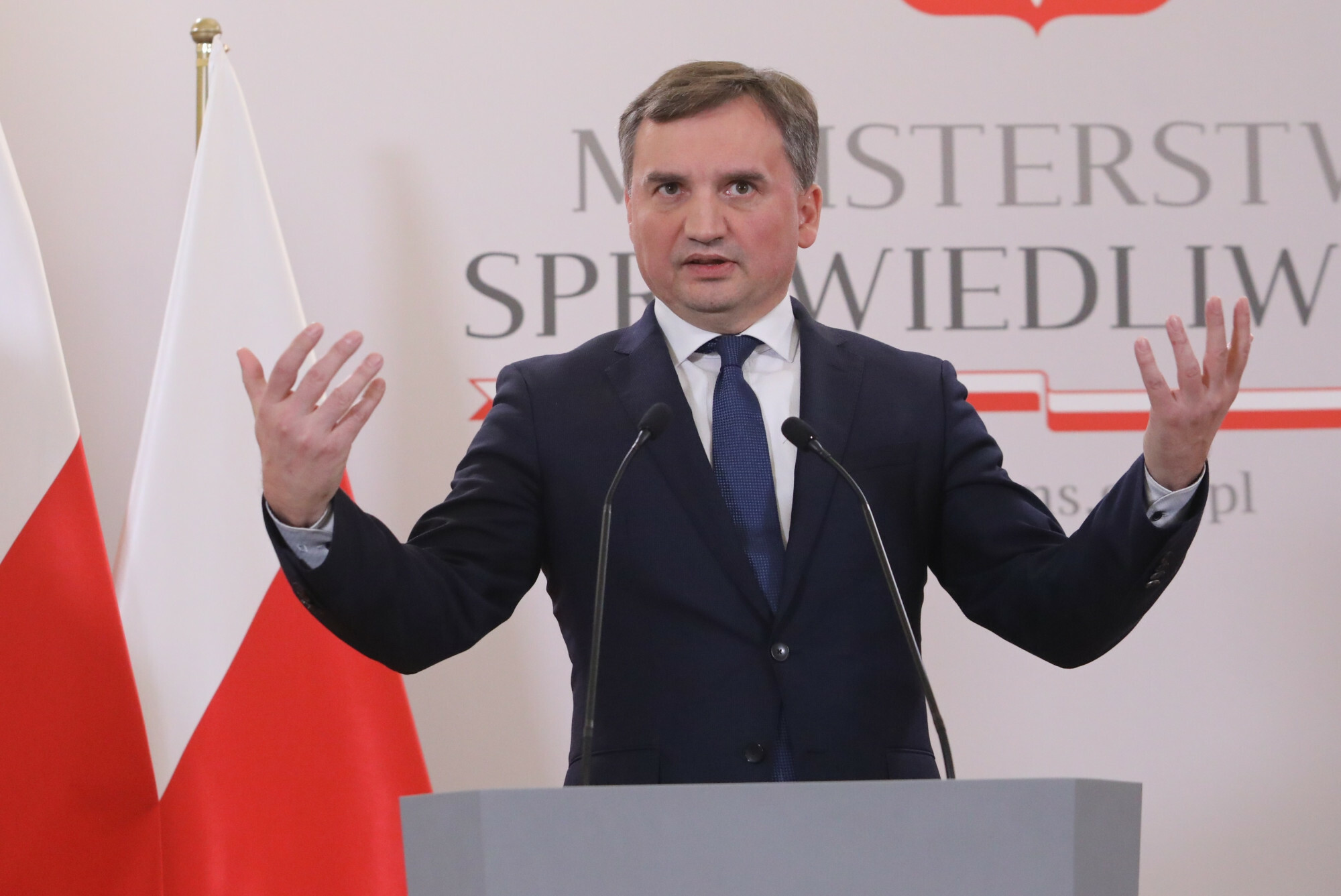 No member state in the history of the EU has ever gone as far in subjugating its courts to executive control as the current Polish government. In a few years, PiS has changed the whole system of appointment, promotion and disciplining of judges and prosecutors, with a view to strengthening executive control. It captured the Constitutional Tribunal. It dismissed the members chosen by judges on the National Council of the Judiciary, the body responsible for the nomination of judges and safeguarding the independence of the judiciary. It replaced them by members chosen by the parliamentary majority. Already by the end of 2017, The Council of Europe’s Venice Commission was warning that the changes to the judicial system bore “a striking resemblance with the institutions which existed in the Soviet Union and its satellites.”

In October 2019, the governing coalition of three parties narrowly won Poland’s parliamentary election. With 235 deputies in the lower chamber of the Polish parliament, the Sejm, this coalition had a post-election majority of 5 in the 460 members parliament:

After this election, Zbigniew Ziobro was the leader of the smallest of these coalition parties. And yet, as justice minister he has accumulated more power than any minister of justice ever before in any European democracy. Today Ziobro holds the key in the ongoing battles with the European Commission and the European Court of Justice (ECJ). He has made clear many times that he will oppose the implementation of many ECJ rulings, including the 15 July judgement. These, he has warned, “are not binding for the authorities who act based on the Polish constitution. Submission to these rulings would be blatantly unlawful.” He accused the EU of acting in a colonial manner, like a hostile Empire attacking Polish sovereignty.