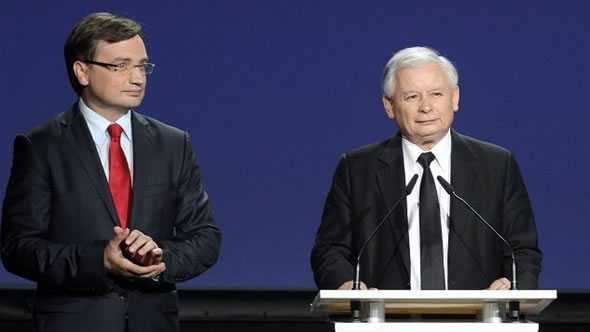 The full version of this paper is available in PDF format.

Too few Europeans are aware of the depth of this crisis. Across Europe, national courts recognise the judgements of courts in other member states, whether these involve commercial law, the European arrest warrant or child custody. Judges must assume that courts across the EU operate according to common values and principles set out in the European Union Treaty and in its Charter of Fundamental Rights. Once judges across the EU have reason to doubt whether courts in any member state provide effective judicial protection, the legal order on which the EU rests collapses.

On 19 November this year, the Court of Justice of the European Union (CJEU) issued a landmark ruling in response to a request from one chamber of the Polish Supreme Court (the Labour Chamber) for guidance on whether another newly created chamber of the Supreme Court (the Disciplinary Chamber), satisfied the requirements of judicial independence under EU law. All members of the Disciplinary Chamber have been appointed recently by a reorganised National Council of the Judiciary. The CJEU set out criteria to judge the independence of any court as determined by the EU treaty. It made clear that recent changes to the National Council of the Judiciary had the potential to undermine its independence. It invited the Labour Chamber to apply these criteria to the question whether the Disciplinary Chamber offered "sufficient guarantees of independence in relation to the legislature and the executive." The CJEU added that there were many factors throwing "doubt on the independence" of the National Council of the Judiciary, involved in the procedure for the appointment of new judges in Poland.

On 5 December, the Labour Chamber applied these criteria. It ruled that the new Disciplinary Chamber failed to satisfy the criteria of judicial independence as set out by the CJEU. Polish minister of justice Zbigniew Ziobro argued in response that "the last word regarding the organization of the judiciary in Poland belongs to the Constitutional Tribunal." This is an escalation. The Constitutional Tribunal cannot overrule the Supreme Court and does not have the "last word" on whether the Polish judiciary meets the criteria set out in the EU treaties. The CJEU does. It also invited all Polish judges to apply its criteria directly. If the Constitutional Tribunal were to claim that this was illegal it would thereby create a constitutional barrier against further judgments of the CJEU and take Poland outside the EU legal order.

The next escalation followed late on 12 December. PiS tabled a draft law that introduces a range of new disciplinary offences, specifically targeting judges who might apply the recent CJEU ruling. This law might enter into force within a few weeks. Then Polish judges could be dismissed for acting in response to the CJEU ruling and EU law.

In October 2019 the European Commission referred the new disciplinary system for judges in Poland to the European Court of Justice, arguing that this system was incompatible with the EU treaty. Pending the CJEU's ruling on this the Commission should urgently request an interim decision from the CJEU, suspending the activity of the Disciplinary Chamber of the Supreme Court. The Commission should also request from the CJEU that the infringement case concerning the disciplinary system is accelerated. The on-going intimidation of judges and the Polish government's response to the CJEU verdict from November 19 provide strong arguments for this.

What is at stake in Poland today is the future of the EU as a project based on core principles such as the rule of law, separation of powers and human rights. The stakes for all Europeans could not be higher.