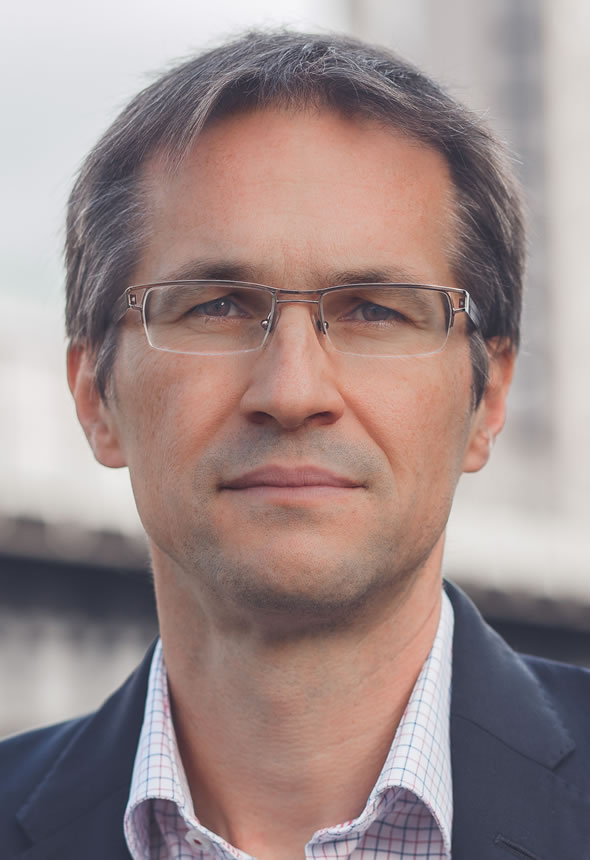 Gerald Knaus (Austria) is the European Stability Initiative’s (ESI) founding chairman. In 2021, he received the Karl Carstens Award by the German Federal Academy for Security Policy. In 2020, he published the award-winning SPIEGEL bestseller “Welche Grenzen brauchen wir?” (“What Borders Do We Need?”) and in 2011, he wrote the book “Can Intervention Work?” with the British writer and politician Rory Stewart. He is a founding member of the European Council on Foreign Relations and was for five years an Associate Fellow at the Carr Center for Human Rights Policy at Harvard University’s Kennedy School. After studying in Oxford, Brussels, and Bologna, he taught university economics in Ukraine and spent ten years working for NGOs and international organisations in Bulgaria, Bosnia and Kosovo and has published extensively on migration, the rule of law in Europe and refugee issues, was well as on corruption. He writes the blog www.rumeliobserver.eu and tweets on @rumeliobserver.

Watch some of his presentations