ESI’s Gerald Knaus received the Karl Carstens Award 2021 by the German Bundesakademie für Sicherheitspolitik (Federal Academy for Security Policy). The prize is bestowed on individuals who have rendered outstanding services to communicate security policy issues and the idea of comprehensive security to the broader public.

Gerald was introduced with an interview done by Stiftung Mercator in which he explains what he's working on and what's at stake in Europe today:

The laudatory speech was given by former US Secretary of State Madeleine Albright, who had met Gerald already in the 1990s during her term in office. In her very personal laudation via video, she said that

"Gerald Knaus' work is characterised by perseverance and a focus on political solutions. The European Stability Initiative, founded by Gerald Knaus, is committed to defending democracy and exposing corruption and lies that are at the core of the appeal of autocrats. The initiative's mission is to help policymakers make better-informed decisions based on facts. With high-quality, long-term research, Knaus provides a useful tool for policymakers. Few research institutions have such a direct impact on policy makers."

"With Gerald Knaus, we are honouring a thinker who understands how to develop innovative solutions for politics. As a convinced European, he stands up for our values and the protection of human rights in particularly difficult policy areas. With his proposals for dealing with flight and migration, Gerald Knaus has created far more than mere theory: he has helped shape European migration policy.”

A second speech was given by the Chairman of the Friends of the Federal Academy for Security Policy Brigadier General (ret.) Armin Staigis, who said:

"He goes with his men and women where things are unpleasant, where conflicts arise, where hostility to democracy and corruption are prevalent - and makes all this his subject matter."

"With this prize, dear Mr Knaus, we want to encourage you to continue to work on solutions to these difficult policy areas and, in doing so, to stand up passionately for what we call Western European values."

The ceremony concluded with a speech by Gerald:

“An event in this city, with these friends, with these supporters and with you at the Academy encourages to be courageous. Berlin is a city that shows in its own history what is possible. The impossible is possible if we stick to our values and work towards it. Ideas are important and play a big role. However, politicians like Madeleine Albright are also needed who have the courage to implement these ideas." 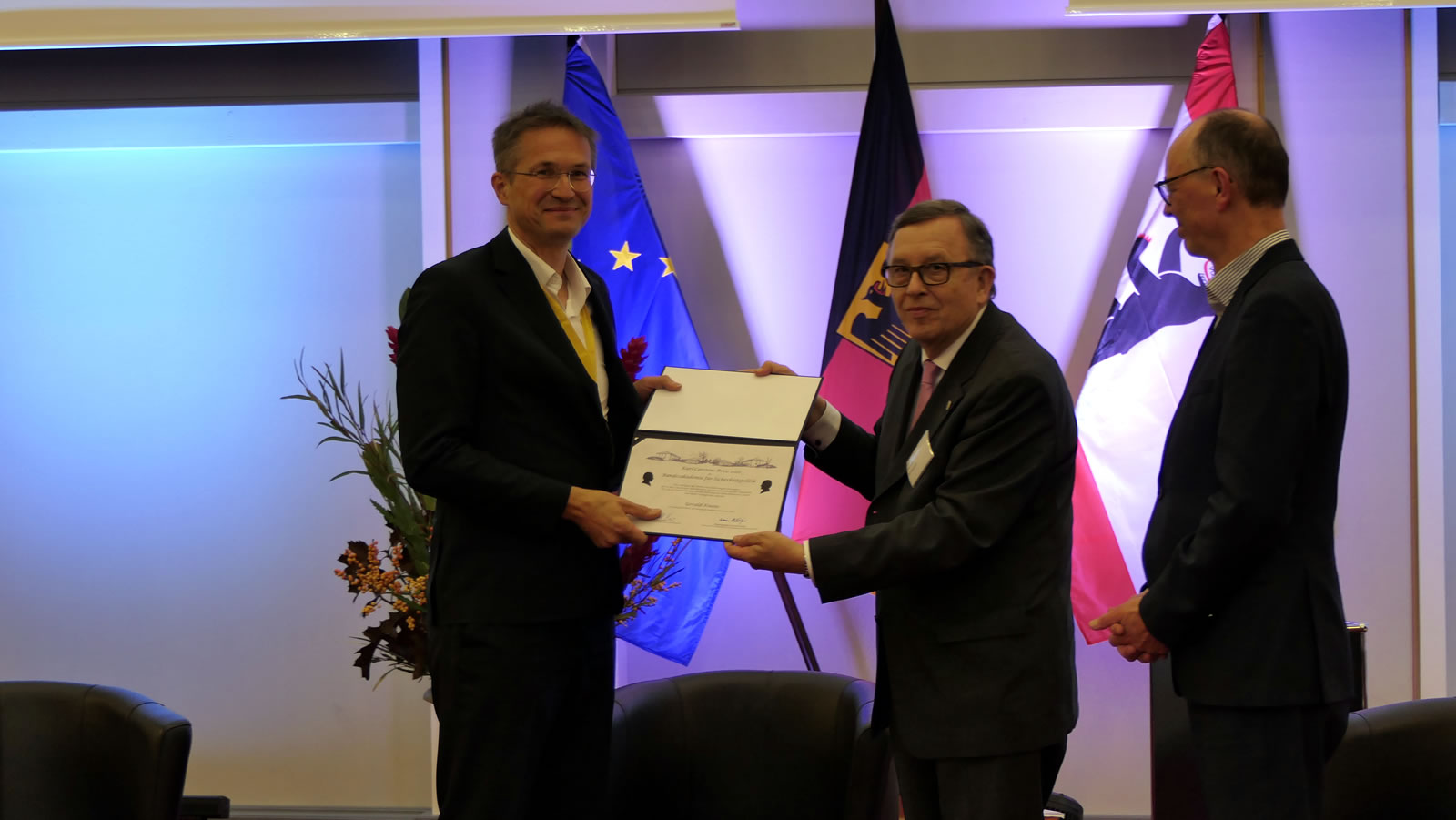 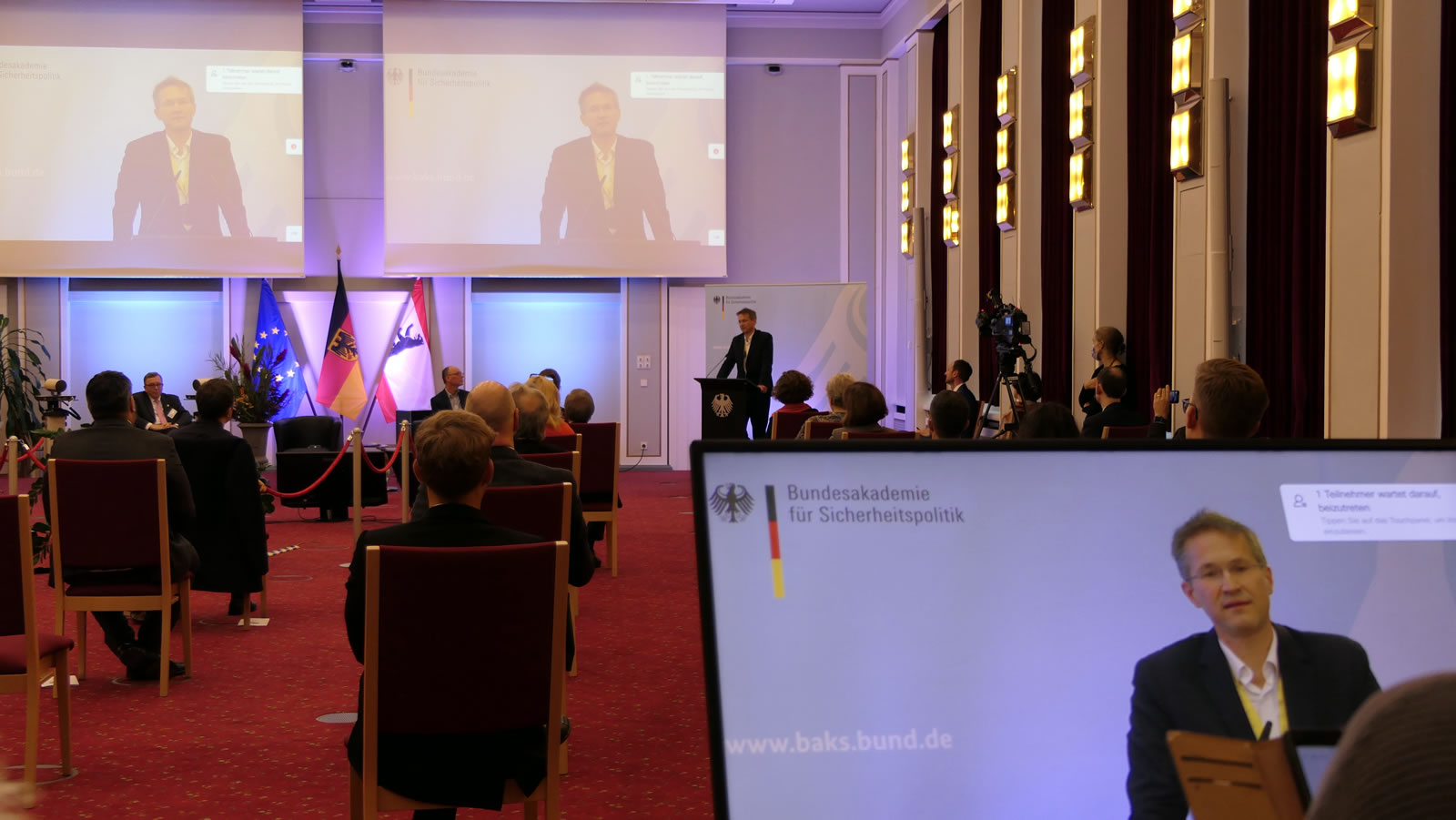 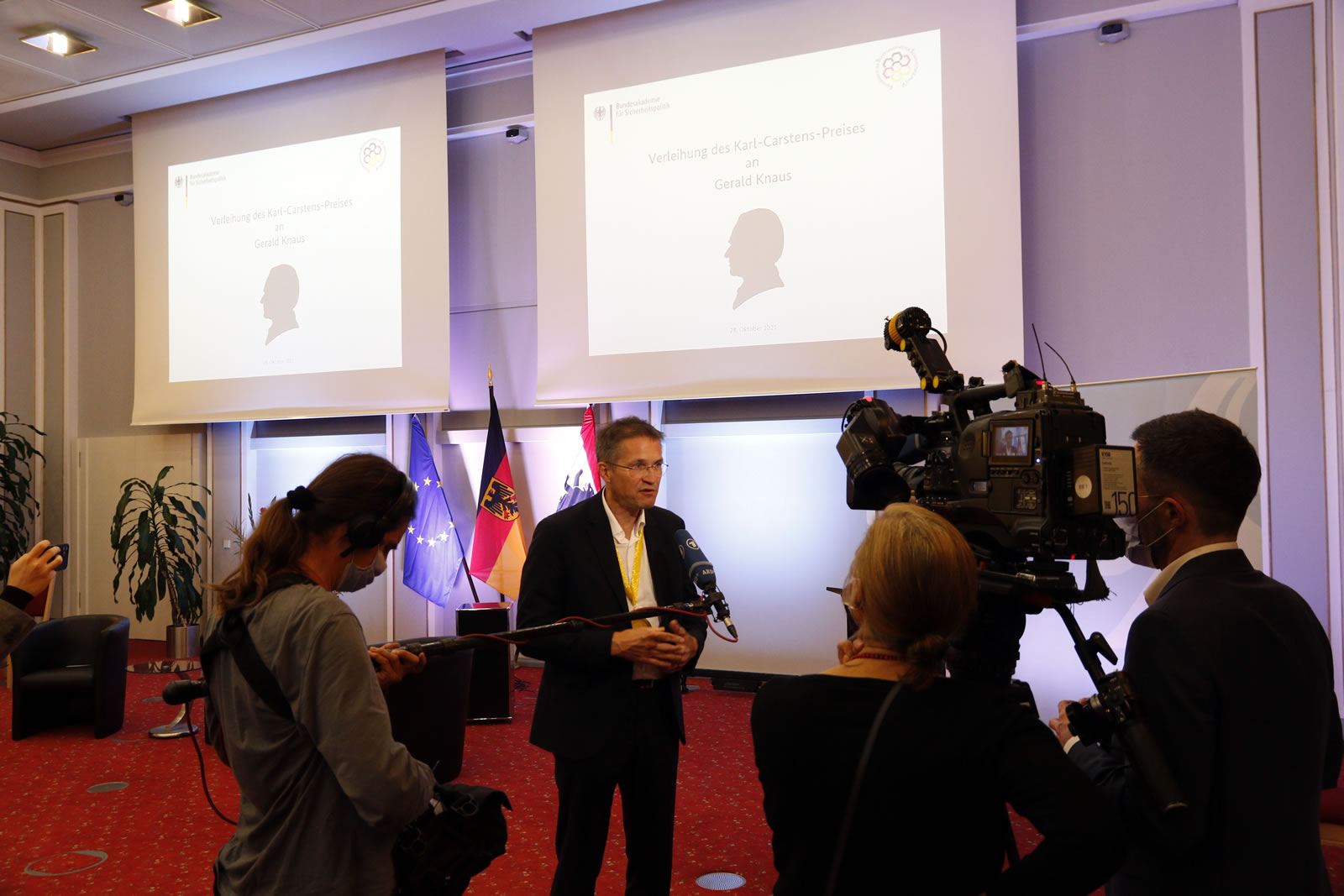