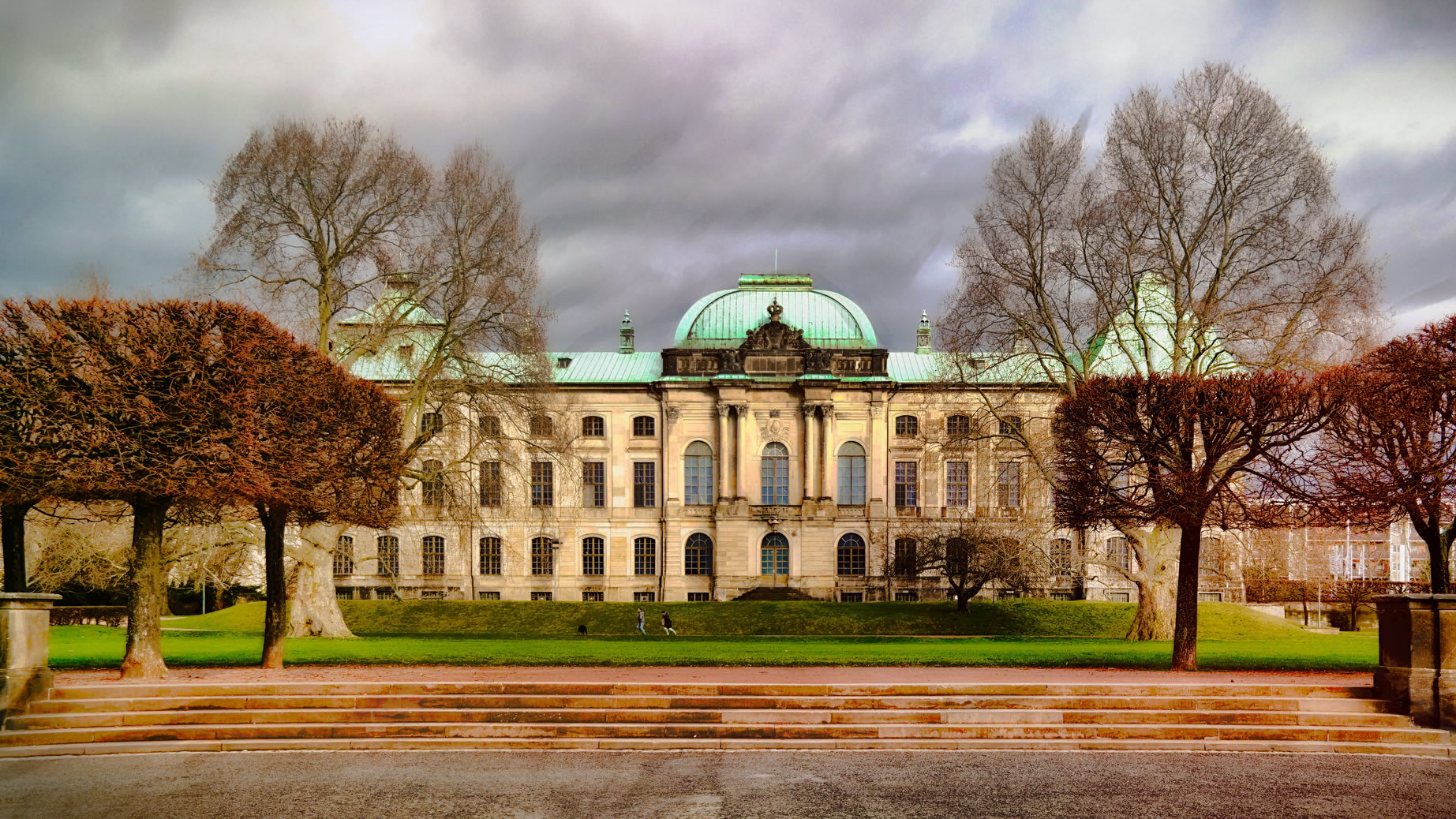 ESI’s Gerald Knaus gave a presentation on the future of European asylum and migration policy at a joint online debate with MEP Erik Marquardt organised by Konrad-Adenauer-Stiftung in Dresden.

The event was part of a series on the occasion of the 30th anniversary of the signing of the Maastricht Treaty. The EU’s asylum and migration policy also has its starting point in Maastricht. However, with the crisis year 2015, many citizens suddenly became aware that the mechanisms for controlling external borders as well as for distributing and receiving refugees had major weaknesses.

In his presentation, Gerald took stock of existing regulations, analysed the developments and institutional processes of the last six years, and explained how the polarising topic of asylum and migration should be dealt with in the future.