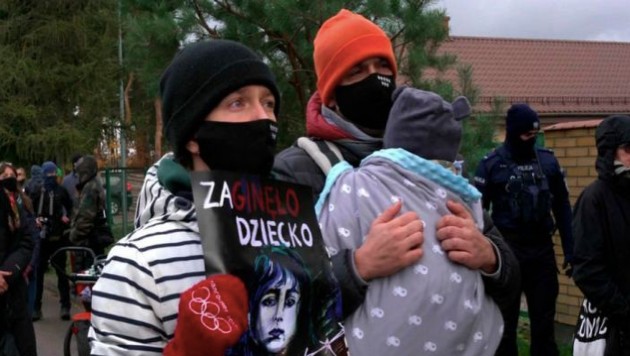 ESI’s Gerald Knaus was invited to participate in a debate on “Understanding Poland” / “War Refugees and Migrants? The German-Polish Migration Policy”, organised by the German television channel Rundfunk Berlin-Brandenburg (RBB).

Gerald spoke about the current situation in Poland, how millions of Ukrainian refugees have been welcomed but at the same time, migrants from the Middle East are pushed back and deported, putting at risk the lives of migrants, violating their asylum rights, and leaving the Geneva Convention in a fragile state.

Gerald added that a common humane policy regarding borders and asylum is needed within the EU, where pushbacks should not be an established and accepted practice.

The debate was moderated by Magdalena Gwóźdź-Pallokat and Jan Pallokat.