Berlin – ESI at discussion on borders, ethics and politics of migration 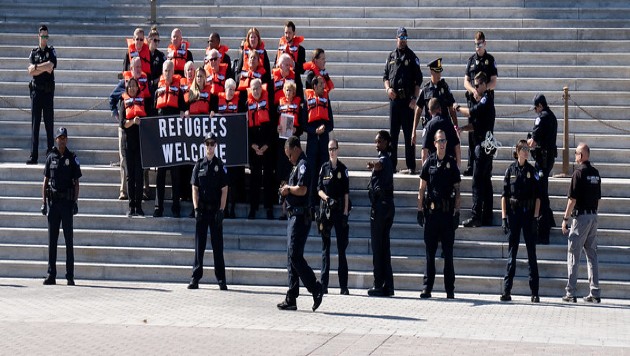 ESI’s Gerald Knaus was invited to participate in a debate on “What borders do we need? Ethics and politics of migration” organised by the Volkshochschule SüdOst.

Gerald presented the ethical principles that need to be considered in migration policies, how humane borders can become a reality, and how such ideas can be incorporated into a policy that can gain majority support. He also spoke about the situation of Ukrainian refugees and how they need to be fairly distributed across the EU.

In addition, Gerald also described the dangers of pushbacks at the EU’s borders and the fragile state of the refugee convention.