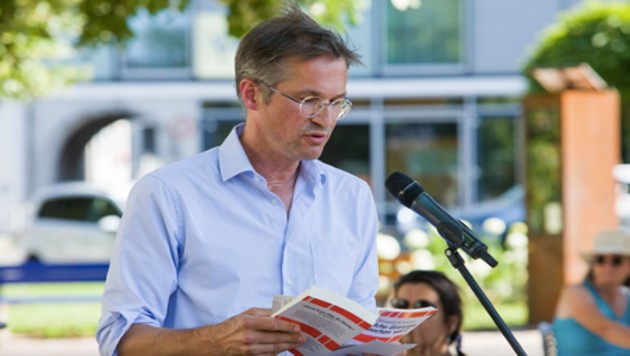 ESI’s Gerald Knaus was invited to give a speech on the “Listening path on refugees 1938-1945 along the border in the Rhine Valley” organised by the Jewish Museum Hohenems.

Gerald spoke about how to deal with refugees and the current situation in Ukraine, reminding the audience of the tragic fate of Jewish refugees trying to flee to Switzerland in the Nazi era. He underlined the urgent need of humane policies and borders, respecting the Geneva Convention and refugee rights. He also spoke about the myths around migrants and how politicians and media try to misconstrue numbers to portray refugees and migrations as a threat.

Gerald’s speech was the opening of a 100 km cycling route, where people can stop at stations and listen to the fate of refugees who escaped Nazi Germany through the Rhine and across mountains; telling stories of human courage, persecution, arbitrary authority and resistance. 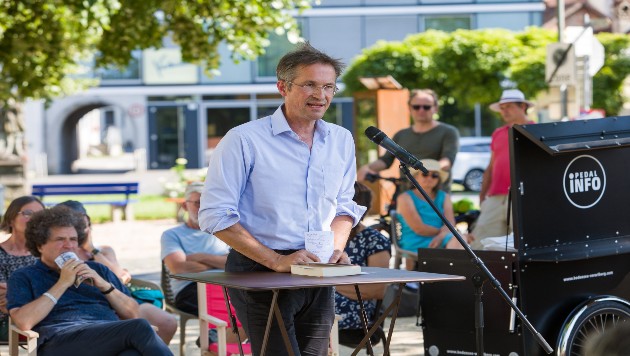