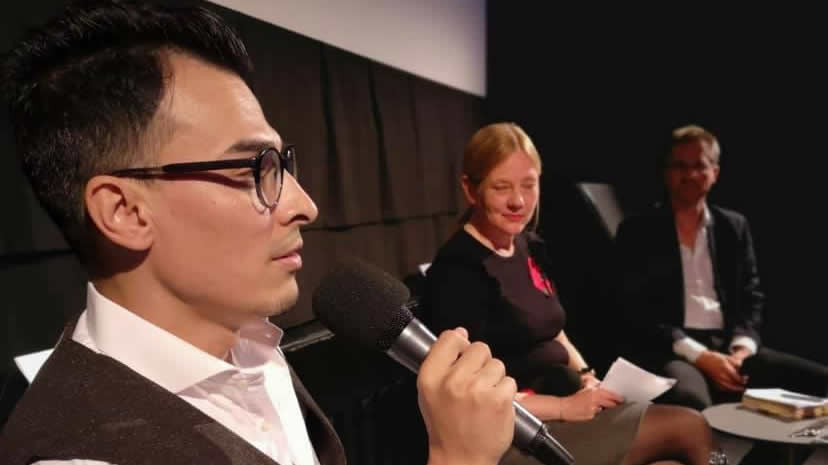 ESI’s Gerald Knaus was invited to participate in the screening of the film “Wir sind jetzt hier” by Niklas Schenck, followed by a discussion on resettlement organised by the Friedrich-Ebert-Stiftung.

Gerald spoke about German and EU policies on migration and integration, as well as the need for more resettlement programmes and outlined ESI’s proposal for a new, humane approach on borders and asylum, warning of the dangers of pushbacks at the EU’s borders.

The other panellists were Azim Fakhri (protagonist of the film) and Niklas Schenck (filmmaker). It was moderated by Cosima Schmitt, journalist and author for DIE ZEIT.