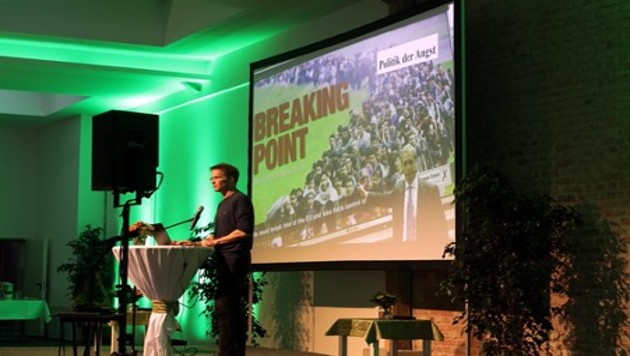 ESI’s Gerald Knaus was invited to give a keynote speech on “Between the Refugee Convention and Deterrence: Perspectives of European Refugee Policy” at the 30th anniversary of Tür an Tür, an association which advocates for rights and opportunities for migrants.

In his speech, Gerald spoke about the myths around the numbers regarding refugees and how politicians and media misconstrue these numbers to create a sense of fear of refugees and migrants. In addition, he described the brutal policy of pushbacks at the EU’s borders and how humane solutions are needed to protect the refugee convention and the right to asylum.