Geneva – ESI keynote at the Inter-Governmental Consultations on Migration, Asylum and Refugees 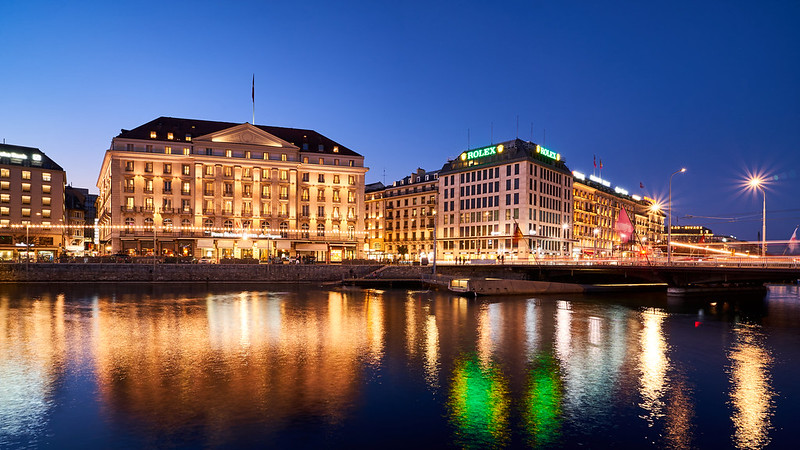 ESI’s Gerald Knaus was invited to give the keynote speech at the Inter-Governmental Consultations on Migration, Asylum and Refugees - Senior Officials meeting which, this year, was chaired and organised by the Netherlands.

In his speech, Gerald presented ESI’s proposals for new migration partnerships and spoke about the EU’s borders, how dangerous they are to cross and how the practice of pushbacks have been normalised. In addition, he gave key facts for the establishment of humane migration diplomacy, so that irregular migration can be controlled with humane policies.

Gerald also spoke about concluding migration agreements with countries of origin and with safe countries, which would be crucial in reducing irregular migration and stop migrants from taking dangerous journeys and falling into the hands of smuggling organisations. 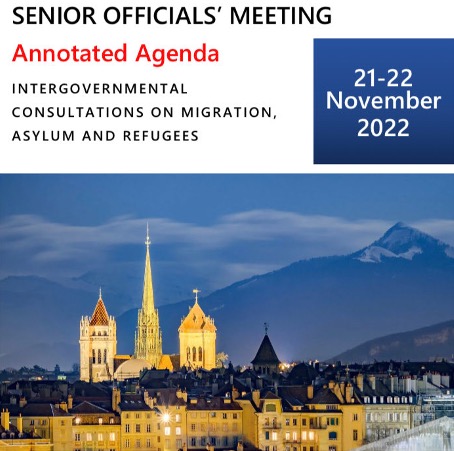