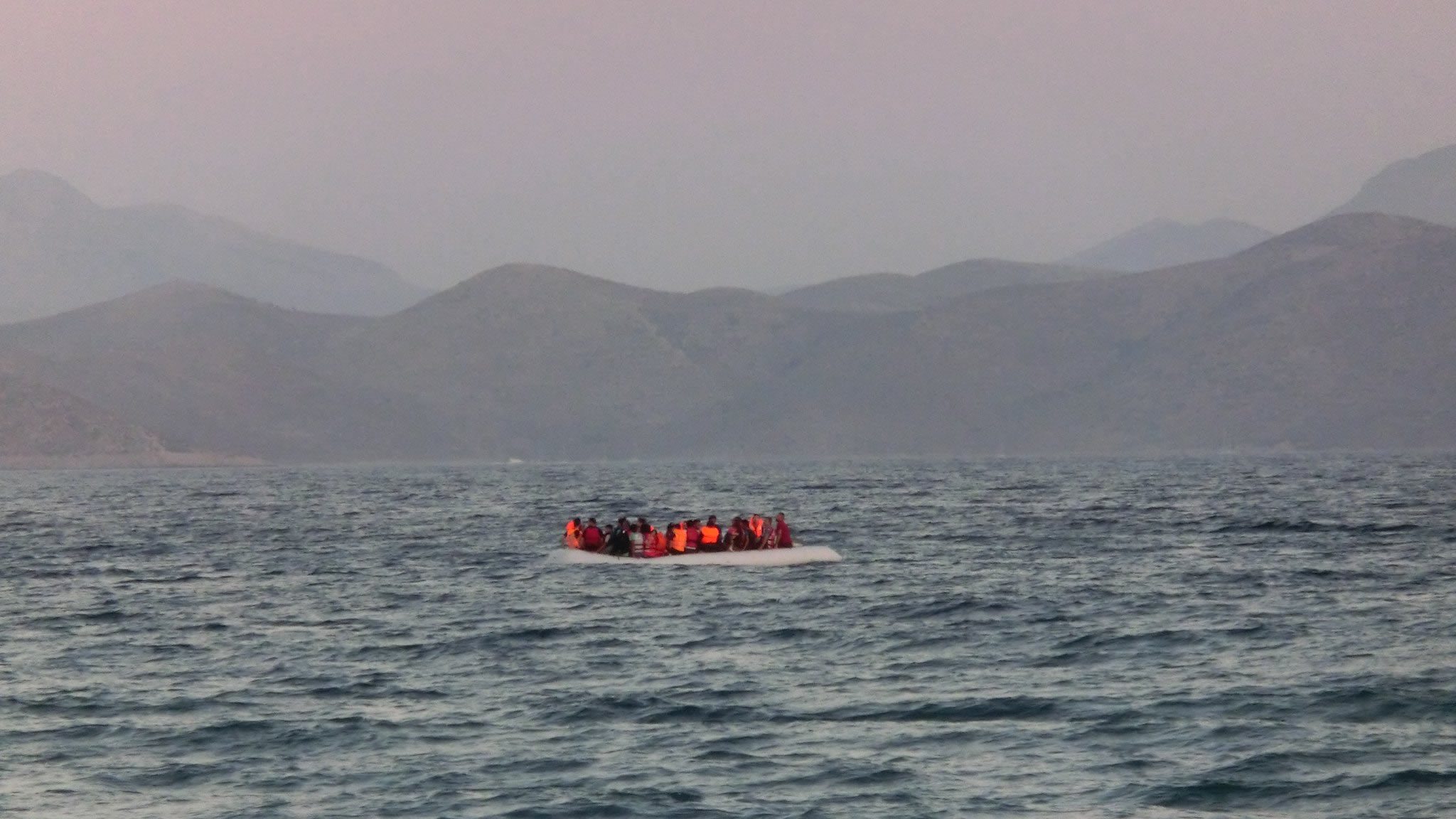 ESI’s Gerald Knaus was invited to give a presentation on the refugee policy of the new German government at the Bavarian asylum online summit organised by unserVETO Bayern.

He argued that the coalition treaty of the new Federal Government is very clear on what it wants to end: pushbacks, deaths at sea, suffering at borders. It states that the incoming government wants to protect the refugee convention and reduce irregular migration. But these things cannot be achieved without partners in the EU and beyond it. The crisis in Belarus shows that it is important to have more than lofty goals. There is a need for realistic and implementable plans. Good intentions must lead to serious diplomacy. Otherwise, even the best ideas and most noble ambitions will remain mere rhetoric.