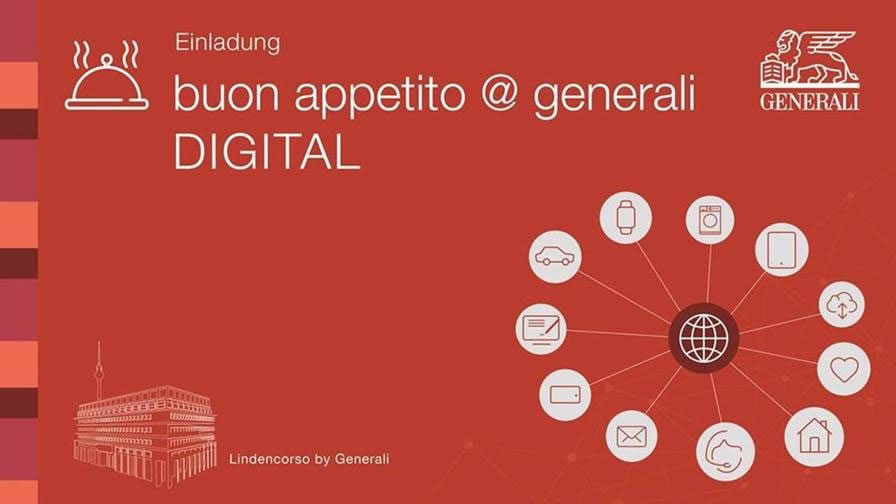 ESI’s Gerald Knaus was invited to speak on climate change as a cause of refugee movements at an online briefing – buon appetito @ generali DIGITAL – organised by Generali Insurance Group.

“Climate change could become the main cause of flight,” warns UN Secretary-General António Guterres, and the World Bank predicts up to 143 million climate refugees by 2050, because the consequences of climate change are already central causes of poverty, hunger, and conflict.

But Gerald warned that it is not a promising strategy to speak of “millions of climate refugees” heading to Europe; in reality, now and in the coming years, very few people cross the Mediterranean.

He pointed out that even the current numbers being used by UHCR are misleading: “We have this ongoing debate about 50, 80, 100 million people who allegedly are fleeing. In fact, most of these people either fled decades ago, or — and this is the largest number — are in their own country, unable to leave,” he said. “Let’s actually look at the numbers for Europe. In the last four years, hardly anyone has managed to reach Europe as a refugee.”