Villigst – ESI presentation on the future of the Geneva Refugee Convention 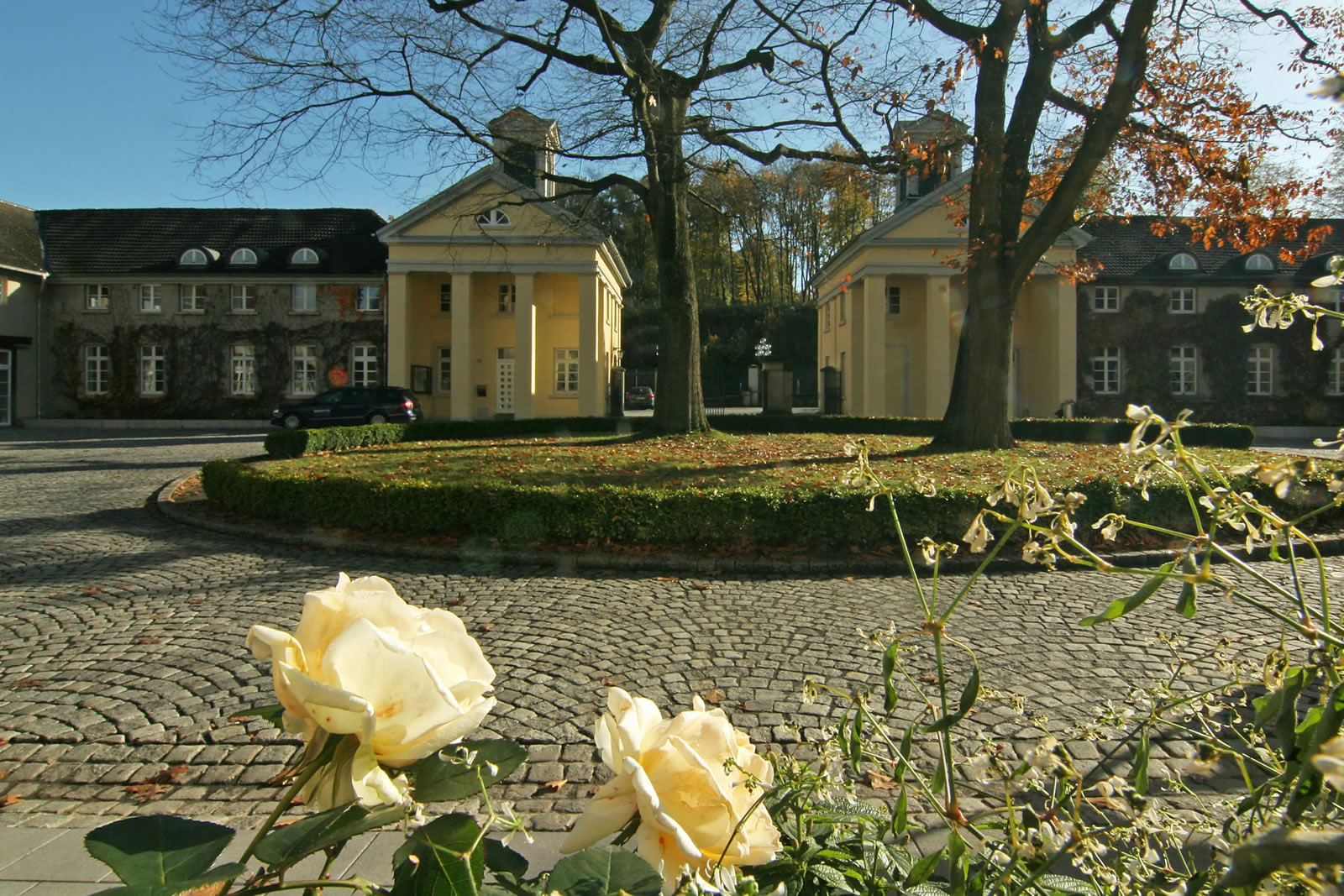 ESI’s Gerald Knaus was invited to speak at a virtual panel on the future of the Geneva Refugee Convention at the “Asylum Policy Forum” organised by the Protestant Academy Villigst.

The Forum is one of the largest refugee policy conferences in North Rhine-Westphalia and is co-sponsored by PRO ASYL, Amnesty International, Refugee Council North Rhine-Westphalia, Diakonie Rheinland-Westfalen-Lippe and the Ecumenical Federal Working Group on Asylum in the Church. Over the course of three days, around 130 volunteers and staff involved in refugee work came together to discuss current issues of refugee protection in Europe, Germany, and North Rhine-Westphalia with representatives from academia, politics, and the executive.

Since 1951, the rights and protection of refugees have been enshrined in international law in the Geneva Refugee Convention. But how are these rights being shaped and implemented? In view of the massive and systematic violations by the EU, for example in Greece and Croatia, the Convention’s prospects are grim.

Gerald debated with Wolfgang Grenz (Amnesty International) and Katharina Lumpp (Head of UNHCR in Germany) whether and how refugee protection in Europe can still be saved. The panel was moderated by the journalist Christian Jakob.