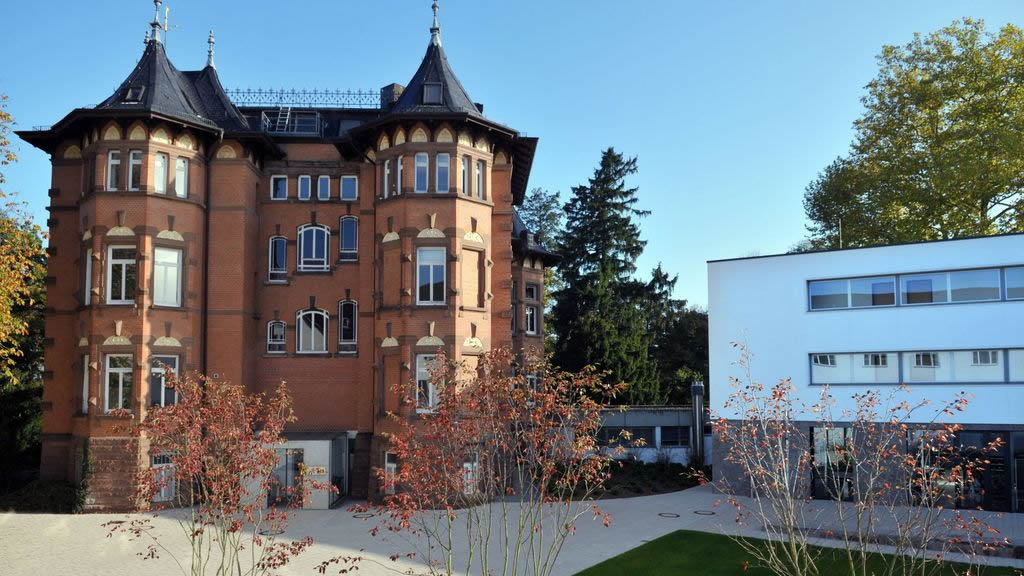 ESI’s Gerald Knaus spoke on asylum law and European migration policy at an online conference for professionals and volunteers from migrant and non-migrant initiatives working for and with refugees, organised by the Protestant Academy of Bad Boll.

In his presentation, he argued that the EU urgently needs an alternative and humane policy for controlling irregular migration, which does not break legal principles by resorting to force or illegal refoulement. In recent years, several governments saw their options as only either losing control of borders or regaining it by breaking EU law and pushing back irregular migrants. But there is a third option, involving diplomacy, strategic returns, and resettlement of refugees. Moving towards such a humane border policy requires clear thinking based on facts. Europeans need to cast aside myths, illusions, and wishful thinking if they want to develop a positive vision of refugee protection in the 21st century.