Warsaw – ESI presentation on “Lukashenka's stress test against the EU” – Revisiting strategies, sanctions and the situation at the European border 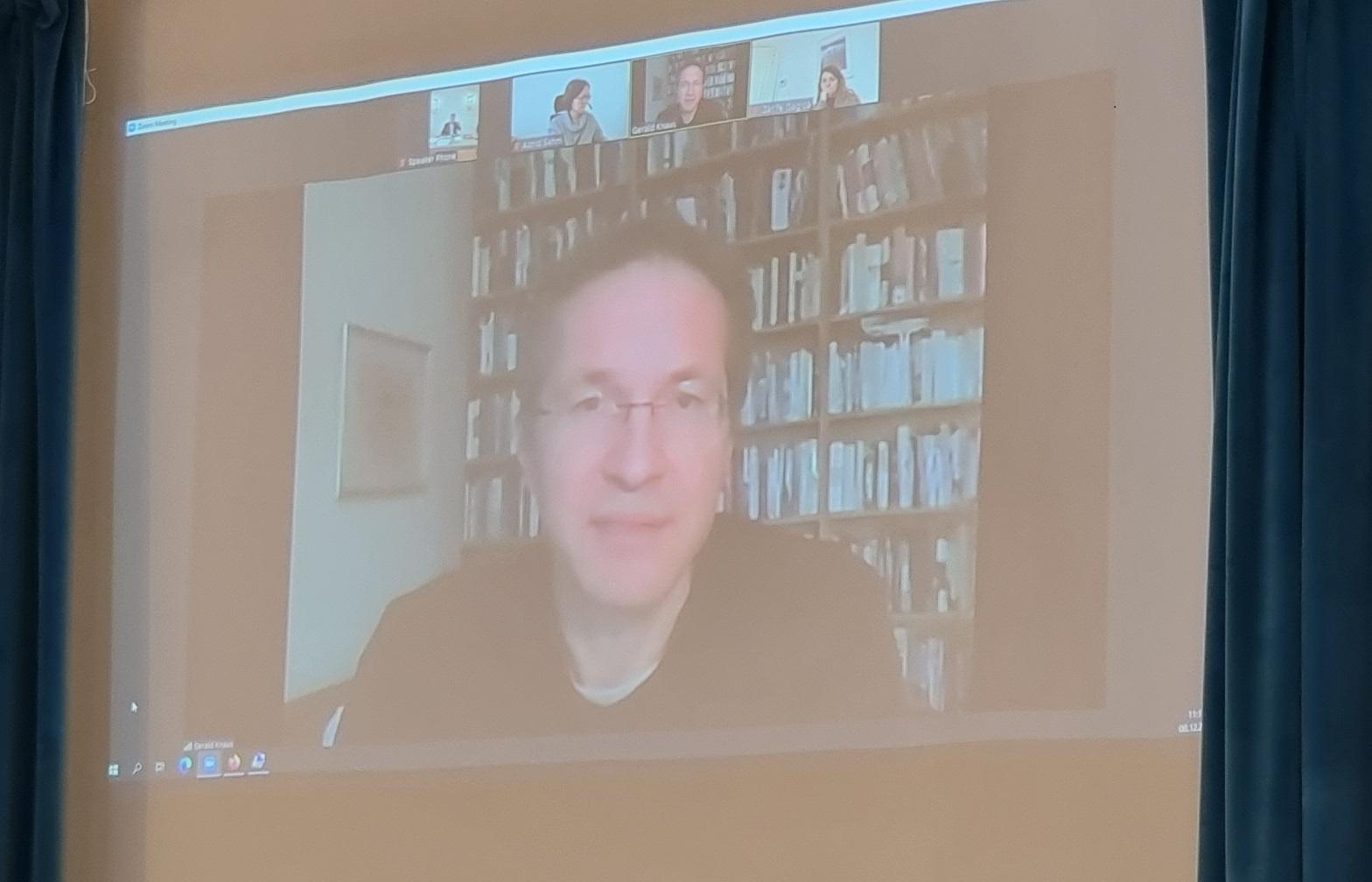 ESI’s Gerald Knaus spoke at a hybrid non-public event on the refugee crisis at the Poland-Belarus border organised by Konrad-Adenauer-Stiftung in Poland.

Over the past weeks, thousands of migrants and refugees have been trying to cross the EU's external borders from Belarus to Poland and the Baltic states. The EU criticises the authoritarian Belarusian regime for deliberately flying people from areas in crisis to Minsk in order to channel them into the EU and thus destabilise the situation in the West. Poland has responded by declaring a state of emergency in the border region and erecting barbed wire fences to stop the migrants.

Gerald said that EU sanctions on Belarus should be reinforced and that controls at the border are needed as well as the presence of Frontex to ensure a humane reception as people must not be pushed back in the winter into forest or swamps. The EU should not panic because if it did the Belarusian dictator Lukashenko would have achieved his goal.

If migrants would just be moved from the Polish and Lithuanian border into Germany, then the message would be that migrants can continue coming to Belarus to easily gain passage to Germany. To avoid that, agreements with third countries outside the EU should be concluded, such as Ukraine or Moldova, supporting the EU in its sanctions against Belarus and that should be compensated by the EU for doing so by giving them further support to counter pressure from Moscow.

Gerald proposed that either Ukraine or Moldova should take in migrants from the Polish and Lithuanian border after a cut-off date, to process them and determine who needs protection and could be resettled in the EU.

The event was attended by experts, politicians and media representatives from Poland, Germany, and Austria.