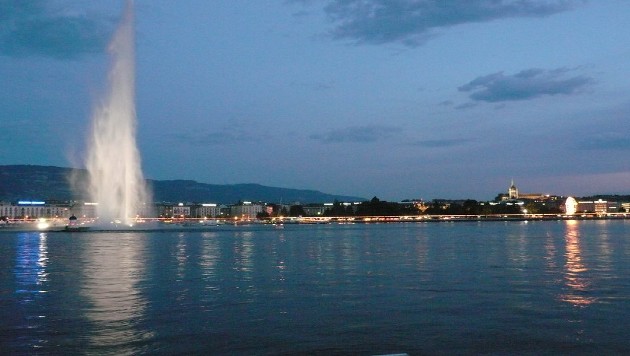 ESI’s Gerald Knaus was invited by the Konrad Adenauer Stiftung in Geneva to give a presentation on „Crisis and Rebirth — A Global Refugee Protection System for the 21st Century.“ Gerald spoke about the current debate on migration, the situation of refugees and the crisis in Afghanistan, and outlined ESI’s proposal for a new, humane approach on borders and asylum. He warned of the dangers of pushbacks at the EU’s borders and called for more resettlement initiatives.

Participants included representatives from IOM, IDIM, UNHCR, WHO, OHCR, ICRC, UNICEF, as well as from various European missions to the UN, as well as journalists from across Europe.