OSI/ESI event in Brussels: The state of Turkish democracy on the eve of the elections 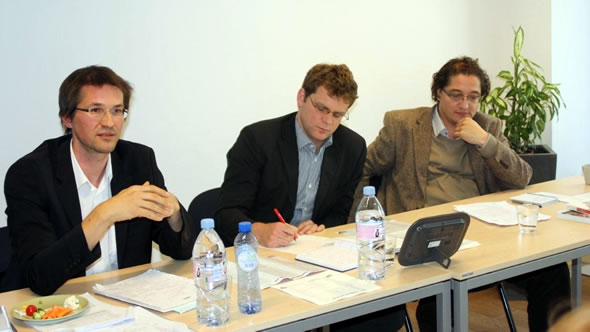 This closed-door discussion aimed to explore the state of Turkish democracy on the eve of elections on 12 June. The speakers examined the commitment of the governing AKP to democratic reform, human rights and the EU accession process. They also discussed the Ergenekon trials and civil-military relations; the likely implications of the elections for constitutional reform and Turkish minorities; and what role outsiders, in particular the EU institutions, can play at this moment to support progressive reforms in Turkey.