Populari’s Alida Vračić and I presented the findings and their implications for future EU policy towards the country in the Bosnian Parliament. Discussants included Osman Topčagić (Director of the BiH Directorate for European Integration) and Alexandra Stiglmayer (ESI senior Analyst).

The event was widely reported on in Bosnian newspapers. There was also a lot of coverage on local TV channels. I gave a long interview about the research to Nezavisna Televizia from Banja Luka and to OBN in Sarajevo. 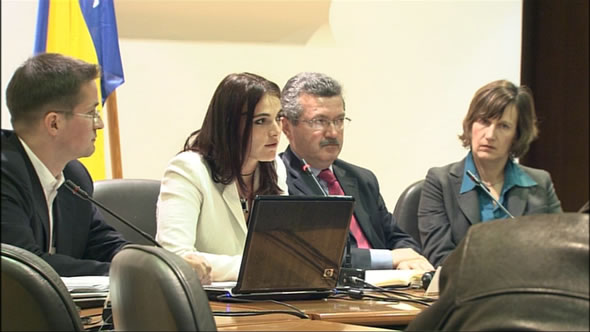 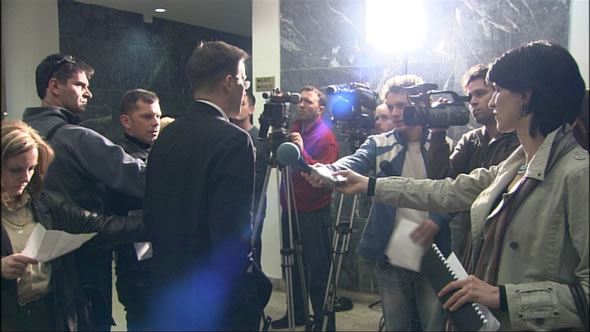 I briefed on the EFT investment in Doboj, an official from the Stability Pact spoke about the EU/Southeastern Europe Energy Community, and Luan Shlaku from OSF Kosovo warned of the numerous problems with regard to the “Kosovo C 2100MW” project (a future third lignite thermo power plant in Kosovo. 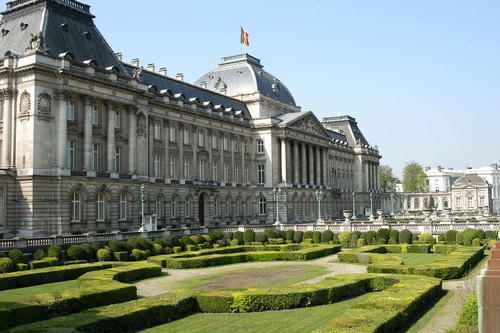 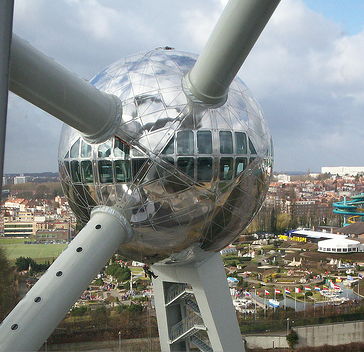