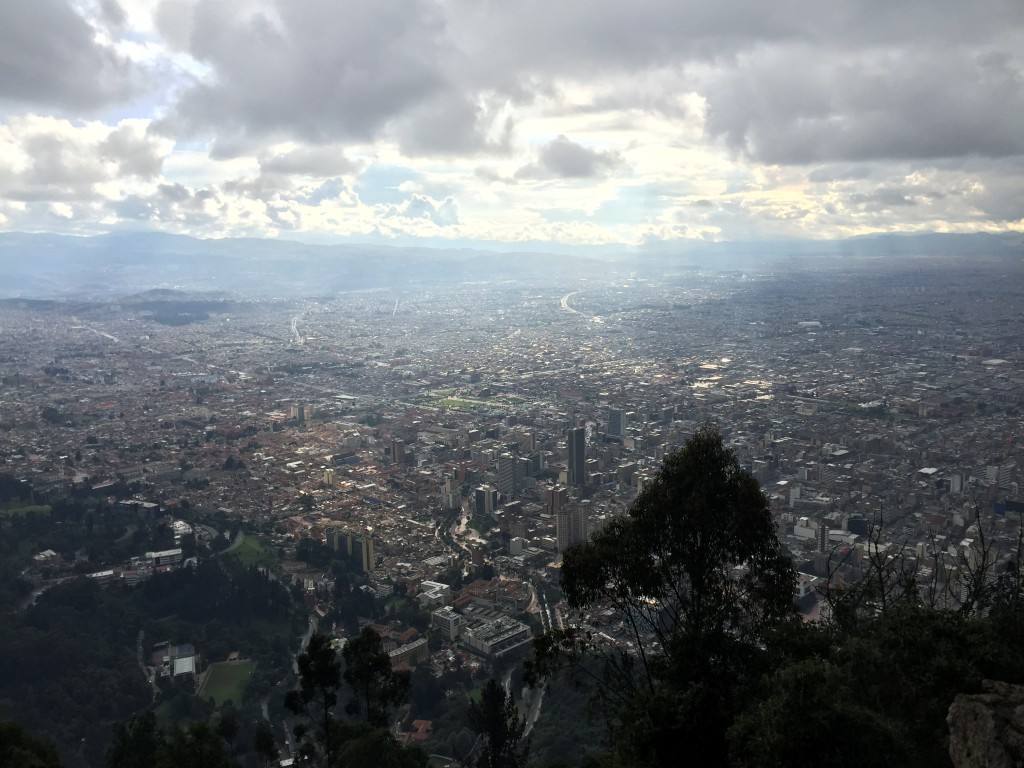 The Gimnasio moderno is one of the oldest schools in Bogota. It was also the site of a remarkable historical event: in April 1948 this school hosted the meeting of continental foreign ministers – including US secretary of state George Marshall – that led to the creation of the Organisation of American States (OAS).

During that meeting delegates from the Americas approved the “American Declaration of the Rights and Duties of Man” – the first intergovernmental declaration of human rights in history. It included many progressive provisions, including this article:

“Every accused person is presumed to be innocent until proved guilty. Every person accused of an offense has the right to be given an impartial and public hearing, and to be tried by courts previously established in accordance with pre- existing laws, and not to receive cruel, infamous or unusual punishment.”

And yet, last Sunday I looked in vain for any sign near the school to commemorate this historic event. Perhaps a little campaign in Colombia might change that?

PS: The fate of this American Declaration and its aspirations is also an antidote to any complacency about history and human rights.  While the declaration was adopted Bogota was in the throes of violence, following the assassination of an opposition leader. A third of Bogota was destroyed during the clashes – this is why delegates moved from the center to this school to adopt the declaration! Years of deadly civil strife – la violencia – followed.

Within a few years, following 1948, a new wave of autocratic restoration swept across Latin America. By the mid 1970s most of the countries in South America were either in civil conflict (Colombia again) or ruled by brutal dictatorships. It took until 1978 for the American Convention on Human Rights to enter into force. It took much longer for basic human rights – such as the prohibition of torture – to be taken seriously across Latin America. 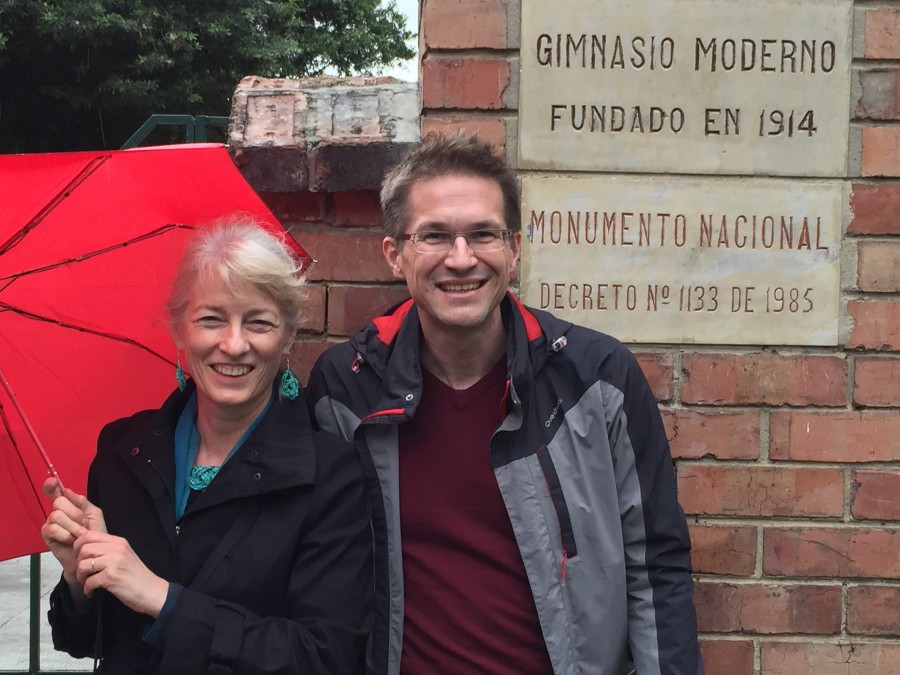 Outside the Gimnasio Moderno with Kathryn Sikkink from Harvard

PS: Meeting on the future of strategy and human rights practice in Bogota, March 2015.