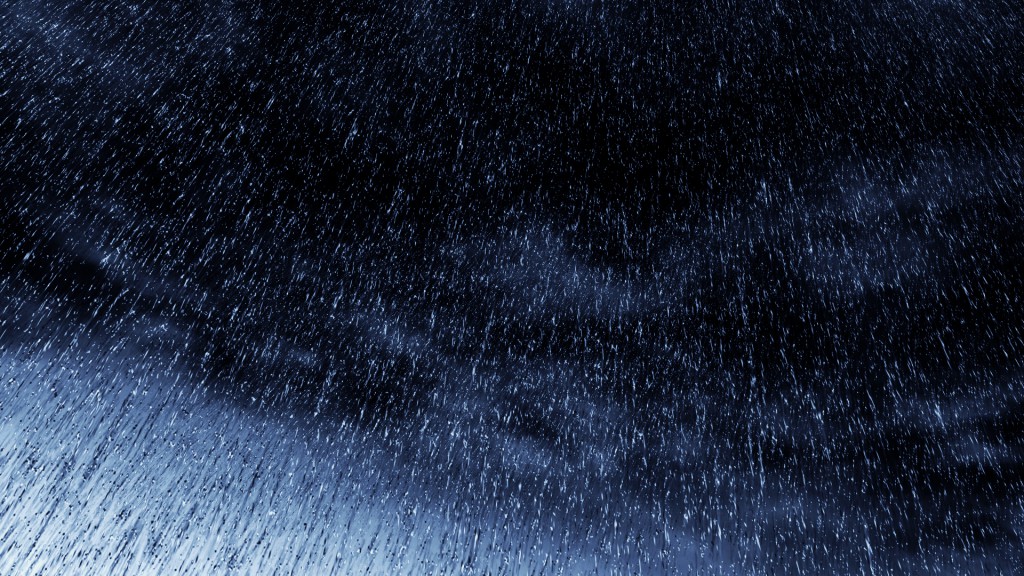 “There was no rain”, they said.

The Parable of the weathermen in Baku

Inspired by true events in October 2013

Imagine a situation where it is of great importance for you to understand what the weather was like yesterday in another part of the world. You find 50 people whom you can ask, because they were there. Forty-nine people assure you that the weather was sunny with clear, blue skies. One person insists that it poured with rain all day.

You wonder: perhaps the forty-nine sun-people and the one rain-person do not have the same understanding of what “rain” is? The forty-nine sun-people come from across the world; some held important positions in the past and you are inclined to trust them. However, the one rain-person is the only trained meteorologist. He also gives you a detailed report, with data on precipitation levels every hour of the day, obtained through measuring instruments put in place weeks ago.

Then you learn that some of the forty-nine people had only left the house for a few hours around noon that day. You overhear their comments that they “do not need to be outside to learn about the weather,” and certainly do not need to listen to “mere meteorologists”, because they themselves have the ability to “sniff the rain” and there was none. When pushed, some insist that what they meant by “sunny” was that “there was a little bit less rain yesterday than last week” (a fact disputed by the meteorologist’s data).

You also learn that some of them left their houses, saw dark clouds, got wet, returned home soaked … and now assert, with a stony face: “There was no rain”. You discover that some have a personal stake in telling you that the sun was shining; members of their family hold shares in the solar panel business, or they have bet money on the sun shining the entirety of that day.

In the end you conclude that whatever the motives for each of them are, not one of them did what the meteorologist had done … go out, look around systematically, measure the precipitation in various places, and then distinguish between phases of drizzle, thunderstorms and steady rain. So what if all forty-nine are wrong?

You see one way forward: a credible investigation of the methodologies that led all fifty observers to arrive at their conclusions. Then you realise that this might lead to a striking conclusion: perhaps in the future you should not ask any of these forty-nine people about the weather at all?

Perhaps a serious, methodological meteorologist is all that you need?

The weathermen in Baku: http://www.today.az/news/politics/127135.html

“It was raining”. Swiss member of PACE Andreas Gross on Facing the Crisis of Democracy – the failures of democracy need precise and critical, not diplomatic comments.

Executive summary of next ESI Report on the future of

According to the Central Election Commission of Azerbaijan, there were nearly 1,300 international observers from 50 different organisations in Azerbaijan for the October 2013 presidential elections. Forty-nine monitoring groups praised the elections as free and fair, meeting European standards. One group of international election monitors refused to go along with the praise: the election monitoring mission of ODIHR, the OSCE’s Office for Democratic Institutions and Human Rights.

Azerbaijanis were told by the leaders of the delegations of two European parliamentary institutions – the European Parliament (EP) and the Parliamentary Assembly of the Council of Europe (PACE) – that they had just held “free, fair and transparent” elections. Pino Arlacchi, the head of the European Parliament’s monitoring team questioned ODIHR’s legitimacy (“not elected by anybody”), objectivity (“easy to manipulate”) and competence (“so-called experts”).

However, carrying out serious election monitoring is a resource-intensive endeavor. Only ODIHR employed a core team of experts and long-term observers, who arrived in the country many weeks before the day of elections. In addition ODIHR mobilised a large number of short-term observers for the elections themselves. ODIHR monitors observed voting in 1,151 of the 5,273 polling stations across the country. The evidence of systemic fraud was overwhelming. While voting was problematic, the counting of ballots was catastrophic, with 58 per cent of observed polling stations assessed as bad or very bad. It may have been the worst vote count ever observed by an ODIHR election observation mission anywhere.

As a rule, short-term observers arrive in a country two days before the elections. They are briefed on the election campaign. They typically spend one day meeting with representatives of the government, the opposition, mass media and NGOs. Given the limited size of their delegations, they can only visit a few polling stations on the day of elections. Few watch the crucial vote counting. Then they leave the day after the elections.

The OSCE Parliamentary Assembly argues that parliamentarians can assess whether an election meets international standards without engaging in long-term monitoring and without following any methodology, just because they have been elected themselves. This argument is absurd, but it keeps being presented as a serious claim. It is an argument that can no longer be left unchallenged by other parliamentarians concerned about the reputation of their institutions, or by international media reporting on such assessments.

Aliyev’s victory and its scandalous endorsement by most international monitors offer an opportunity to fix a broken system. Doing so would benefit not just Azerbaijanis, but all those who believe that democratic elections are celebrations of basic human rights, in Europe and around the world.

The full report is available here: Disgraced – Azerbaijan and the end of election monitoring as we know it