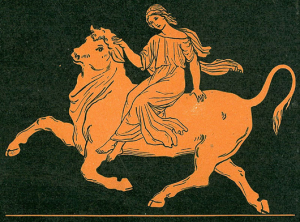 Getting to Yes – on the brink in Greece

“People only accept change in necessity and see necessity only in crisis.”
(Jean Monnet)

This weekend Greeks vote in a referendum whose outcome could have dramatic consequences for their country. Polls show that the result is on a knife-edge. Every vote counts. The stakes for Greece could not be higher.

ON THE BRINK – THE VOTE TODAY 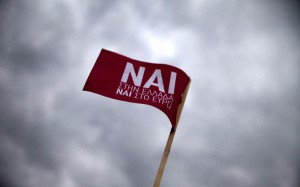 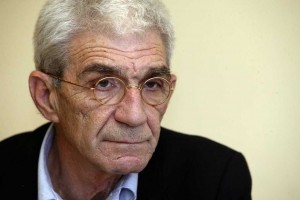 ESI Paper: The good news from Greece – Can Thessaloniki point the way? – January 2015

“The truth is that the recession in Greece has little to do with an excessive debt burden. Until 2014, the country did not pay, in net terms, a single euro in interest: it borrowed enough from official sources at subsidized rates to pay 100% of its interest bill and then some. This situation supposedly changed a bit in 2014, the first year that the country made a small contribution to its interest bill, having run a primary surplus of barely 0.8% of GDP (or 0.5% of its debt of 170% of GDP).

To watch “One Step Ahead” (on the 2010 Thessaloniki elections) go here.