Debating Doing Business – A view from the ground

“Straight out, the only reason why I ultimately decided to invest in Georgia is because the country undertook many of the reforms suggested by Doing Business.” (Hans Gutbrod) 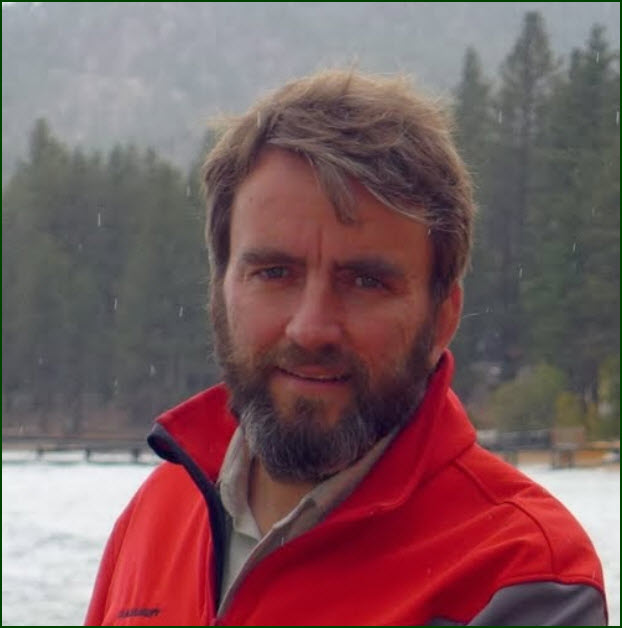 A few weeks ago we wrote about the 2015 World Bank Doing Business survey:  Pumpkins, outliers and the Doing Business illusion (4 November 2014).  We looked in particular at countries we know well, Georgia and Macedonia, and at their astonishing rise through these rankings:

“In January 2013, one of Germany’s leading papers, FAZ, wrote a long article about our analysis on Georgia. And we set out to take a closer look at Macedonia. We focused on these two amazing results: how it was possible for Georgia to have a better business climate than Germany – not only for one year, but in consecutive reports, year after year – and how Macedonia managed to beat Switzerland.”

We also examined how the aggregate position in these rankings is generated. And we concluded:

“Overselling Doing Business can do harm, if it suggests that the key problems facing a country like Macedonia are easy to identify and to address without any real understanding of local comparative advantages or disadvantages, of existing businesses and industrial legacies. Doing Business authors argued that their research “defies the often used saying, ‘one size doesn’t fit all.'” This implies that it is straightforward both to diagnose the illness and to prescribe the right medicine. It remains true today, as it was in 2004, that Georgia and Macedonia have much more to learn from Germany and Switzerland (or Poland and Slovakia, countries in “Danubia”) than vice versa.

We started by noting that rankings are both useful and inescapable. This means that their authors have a responsibility to present the findings in such reports in a sober way. Here the Doing Business report still has some way to go.”

This is an important debate, all the more because rankings are inescapable. So we invited some experts we highly respect, who understand the region we discuss and the way the World Bank works, to comment on our findings, in order to launch a wider debate on the future of rankings in general and on Doing Business in particular.

The series starts with Hans Gutbrod, who has worked as a regional director for the Caucasus Research Resource Centers (CRRC), covering Armenia, Azerbaijan and Georgia. With CRRC, Hans has occasionally worked for World Bank projects, among 30+ other donors. He was not involved with Doing Business, and is not working on World Bank projects at this point. Next to working in policy research and on transparency issues, he co-founded an agriculture company in Western Georgia in 2009. Hans holds a Ph.D. in International Relations from the London School of Economics.

If you are interested to contribute to this debate, please write to me on g.knaus@esiweb.org.

Doing Business: The Path out of Kleptocracy – a response by Hans Gutbrod

The recent publication of the Doing Business report by the World Bank brought a new round of debate on the value of these rankings. As in recent years, critics have pointed out a number of methodological concerns, as has the European Stability Initiative. From my point of view, these criticisms are mostly misplaced. I think that I bring a perspective that can add to the debate: for more than six years, I ran a research organization doing many dozens of projects across the Caucasus and beyond. This research often grappled with how to quantify economic, political and social change. Together with colleagues, I have also set up rating systems that have received some degree of attention. Moreover, for more than five years I have been active in business in Georgia, setting up, with two Georgian colleagues, one of the first larger-scale export-oriented agriculture ventures. In other words, I have an understanding of social science methodology — and I have actually been doing business.

Straight out, the only reason why I ultimately decided to invest in Georgia is because the country undertook many of the reforms suggested by Doing Business. It’s easy to set up a company, the tax structure is clear, we have been fully compliant, and in an environment of significant political and geopolitical risks, we do not have to worry about cumbersome or predatory regulation. The flexibility of the labor code matters, too. It is so desperately difficult to make things work in these environments that — unless you have huge amounts of money, which I do not — you should be able to hire people quickly, without adding long-term cost burdens. We want our workers to commit, so we pay them a good salary. Our salaries are very significantly above minimum wage, for work that can be done in combination with other jobs. I am not saying that all businessmen take this approach. Yet the idea that little labor legislation automatically implies exploitation does not make sense, from my perspective. You get good work by paying a fair wage.

Small tweaks matter, too. Georgia allows its notaries to do transactions via Skype. If, prior to this reform, you have ever chased around Ottawa in a Canadian winter to get a permission to apply for water rights notarized (notary), apostilled (Department for Foreign Affairs and International Trade), verified (local Georgian Embassy), and then shipped (DHL, at the cost of an expensive dinner for two) you will learn to value the kinds of reforms that Georgia undertook. Doing Business indeed highlighted that Georgia went on the right track.

Are the Doing Business indicators sufficient? No, of course not. But they are necessary. Let me unpack that argument: under the very government that undertook a number of excellent reforms, we were worried about heavy-handed tax police and about unchecked rogue elements in the Ministry of Internal Affairs. These excesses were not fully reflected by the Doing Business rankings. It is seen as a weakness of Doing Business that it does not fully account for such realities. At the same time, is this a fair criticism? Doing Business sells itself as focusing on the kind of business regulation that serves as an instrument for obstructing (and usually fleecing) entrepreneurs. Doing Business fulfills on that promise. Yet of course this angle only captures one aspect of the total business environment. It is, however, a critical angle, without which only the very rich, or the very well-connected, can get things done.

Doing Business has another desirable feature, one that is also the subject of criticism that ultimately is shortsighted. Doing Business creates many winners, in that it marks progress according to different categories. In that way, Georgia can do better than Germany, and Azerbaijan, otherwise not exactly a role model of reform, can also make progress. That is, of course, a sacrifice of rigor, but conversely an excellent application of research (or parental experience): if you want change, creating winners is an attractive strategy.

From what I have seen over the years, Doing Business is one of the best tools that the World Bank has come up with. It is extraordinarily powerful, in pointing in a direction that helps the world move away from kleptocracy. Not everyone in the World Bank is happy about this success, as departments that have not invented Doing Business want more attention for the concerns that they are seeking to advance. From their perspective, the methodological shortfalls of Doing Business are particularly glaring. And these concerns are relevant: it is likely that some (small) improvements to Doing Business are possible. Yet in this discussion, let’s keep the big picture in mind.

Doing Business helps to advance an important cause. If people have an even better system, it would be great to hear about it and to have spelled out how it works. But let’s understand all that Doing Business does before getting stuck on what finally are marginal quibbles. Actually doing business is not just about academic rigor, it is about creating opportunity and jobs in tough environments where those typically are in short supply.