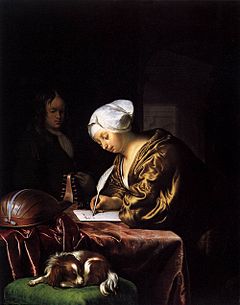 Every organisation that is around for long enough develops its own jargon. One question that we in ESI ask ourselves often is whether a given draft “can be understood by a perceptive fourteen-year-old.” Does it meet the fourteen-year-old test?

The logic behind this is simple: whether we write about the Bosnian constitution, rural poverty, election monitoring, the furniture business in Turkey or the European statistical system, we try to communicate with people from many countries with different backgrounds. We imagine a group of readers consisting of a Bosnian minister, a Turkish journalist, an Italian diplomat and an American NGO activist. We assume that our readers are experts in their fields, experienced and pressed for time. We do, however, assume that they are as impatient with bad writing as we are.

A literate and curious fourteen-year-old already knows a lot about the world and is eager to learn more every day. What she is not yet familiar with is the jargon in any field. She is also likely to ask what a certain concept actually means when it is first encountered, whether “human capital”, “free and fair elections”, a “functioning market economy” or “annual GDP growth.” Or what the purpose of any text or discipline is. 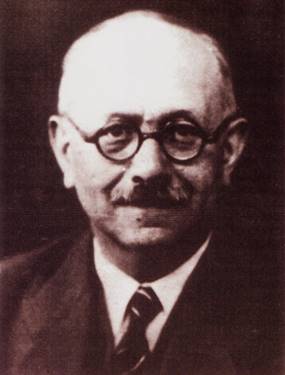 In his book The Historian’s Craft Marc Bloch, one of the greatest historians of the twentieth century, put himself in the position of a father asked by his child: “What is the use of history?” And then he sets out to answer this simple but certainly not childish question in a book written while he was already part of the French resistance in 1942. (He was later arrested and shot by the Gestapo).

When the stakes are real, there is no time for any but important questions to be addressed. And to always aim, even if one falls short, for the elegance and simplicity of masters like Bloch.

To write in “Fourteenish” is thus to write for a broad audience of concerned readers; eager to learn but impatient; for readers interested in a wide variety of issues on which they cannot always be experts; for readers who always ask: “What is the point?”

As William Zinsser put it in his classic On Writing Well – required reading for anybody drafting policy papers – “writers must therefore constantly ask: what am I trying to say?” And writers must remember:

“In terms of craft, there’s no excuse for losing readers through sloppy workmanship. If they doze off in the middle of your article, because you have been careless about a technical detail, the fault is yours.”

One of the ambitions of this blog is to begin to “translate” policy papers on different issues, in particular texts on economic development and EU policy, into Fourteenish.

We begin this series of with Reflections on (not) writing well on economies; followed by a look at a thought-provoking and lucid policy paper, the 2015 Kosovo NERP (National Economic Reform Programme).

PS: If you come across any text – a policy paper or an academic report – which you believe deserves to be held up as an example of a particularly badly or well written text, please send it to g.knaus@esiweb.org.