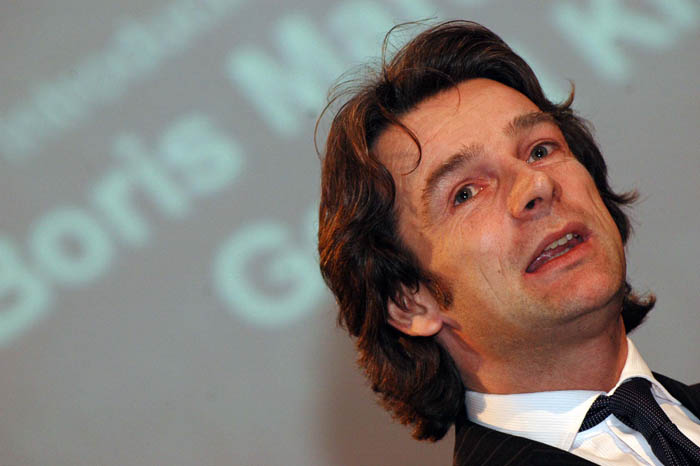 This is a time of reckoning. As one year draws to a close and another one rears its head donors of think tanks want to know what has actually been achieved in the period that has passed. So the end of the year is always also a time for writing donor reports.

Perhaps such reports are read with more anxiety at a time like this. Wider developments remind people of the fragility of all institutions. A colleague recently told me about institutional troubles at two of Turkey’s best known think tanks, Asam in Ankara and Tesev in Istanbul. Indeed: if world companies such as Citibank, Fortis and Ford can get into real trouble, if even international foundations, art galleries and museums around the world are shaken to the core by the effects of a financial crisis, one is reminded of the fact that few human institutions are built for ever.

(In a previous era of innocence, say 6 months ago, I might have added as a bonmot that “all institutions are mortal except for the Catholic Church”, a seemingly eternal institutional survivor; but recently I read an article about growing problems of German bakeries that have specialised in producing altar bread. The Church will remain in business for a while, I am quite sure, but it is striking that even some of its suppliers are in trouble).

The economic crisis has even hit Rumeli Hisari already, my mahala on the European side of Istanbul. A few days ago I wrote that my favourite spot in 2008 was a certain cafe on the shores of the Bosporus. Then I noticed that since the beginning of this year my cafe has ceased to exist. Now its furniture and lots of personal memories have been packed away into lorries. This is not a crisis, of course, except for this Observer. It was not even a very old cafe. But it is hardly the only institution that will meet this fate in the coming months, so I see it as an omen.

On the other hand: the good news for ESI is that it remains very much alive. We are looking forward to celebrate our 10th anniversary as an institution in June 2009. And we have facts to prove our vitality to donors: here is the life of a European think tank, reduced to a few numbers: 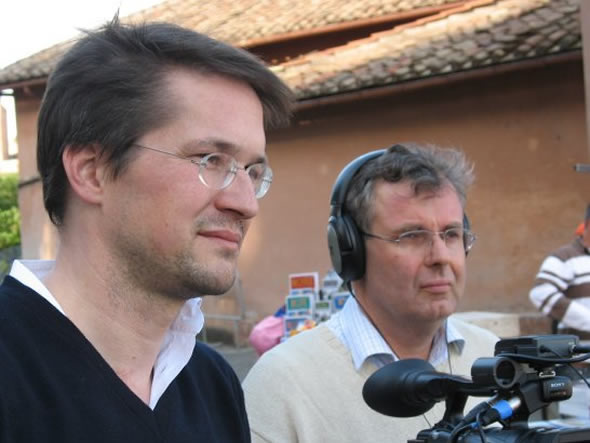 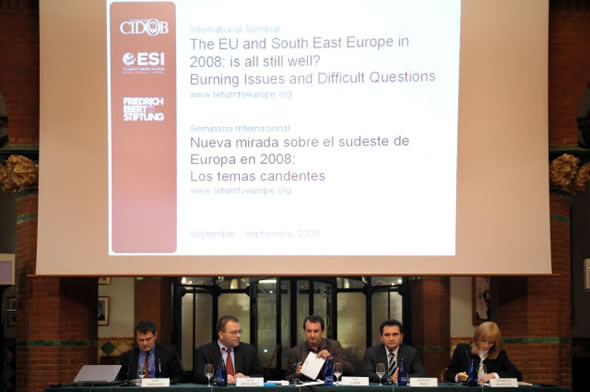 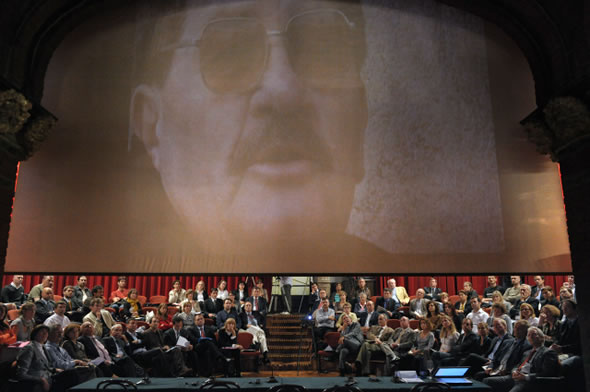 Of course, none of these numbers are spectacular; and you certainly learn more about ESI by reading any one of the 61 reports or discussion papers on our website than by numbers like these. There are many other think tanks in Europe (and in the US) which are much bigger and much more visible in the public debate. But at least we can claim that, as ESI approaches its 10th anniversary, it is – cautiously – growing in its outreach. Under today’s conditions that is not little.

How about the output of this page, the Rumeli Observer?

In 2008 I posted 20 new articles, missing my ambitious target of one article a week on average by quite a margin.

On the other hand, I wrote no less than 31 articles which, for now, remain in the category “drafts”: in Paris, where I spent a month in the Marais in February (When Heads Role); in Sofia, where I went three times in 2008 working on a film (Are Bulgarians Happy?); in Athens, interviewing Greek intellectuals trying to find out how much Greece has changed in the past decade (The two faces of Greece); in Sweden, where I travelled for two weeks during the summer (A Swedish Saint); and most recently in Pristina, where I spent a week in December to see how things were going (Stuck).

I will try to edit and post these articles in the coming weeks.

I will also try to be more productive this year.

That is another New Year’s resolution. Hold me to it, before the next reckoning, which will certainly come … at the latest 12 months from now.