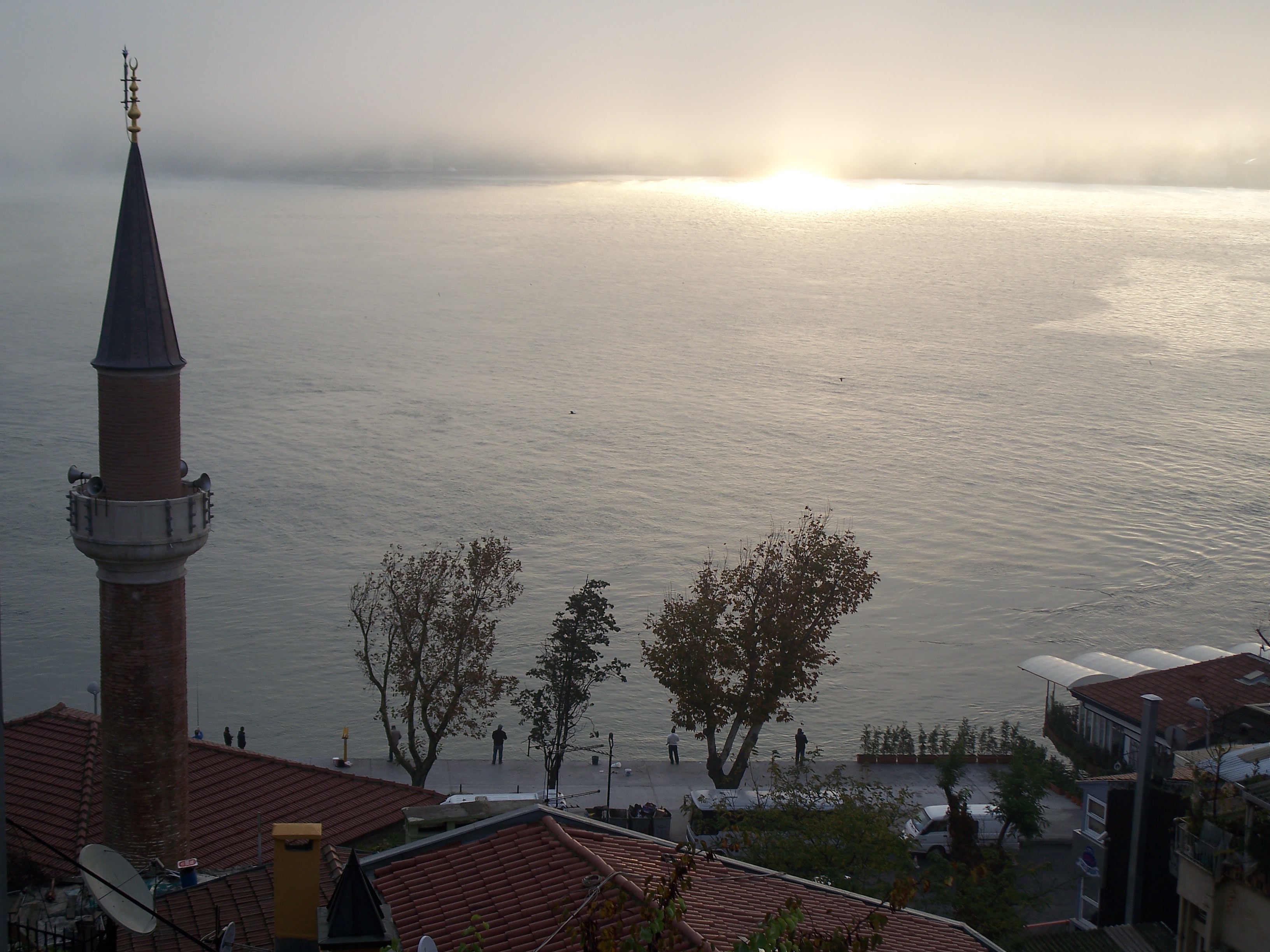 My favourite view in 2008 is from my desk: the Bosporus, early December morning 2008

In High Fidelity, Nick Hornby’s novel about “young middle-class people whose lives are beginning to disappoint them, making too much noise in restaurants and clubs and wine bars”, the main hero has many problems, including often losing the plot, “the subplot, the script, the soundtrack, the intermission, his popcorn and the exit sign.” He also regularly misses the plot when it comes to matters of the heart.

At the same time Rob has a strange and entertaining addiction: making lists of his personal best ofs. Thus the book starts with a list of his “desert-island, all-time, top five most memorable split-ups.” Many other lists follow: the top five floor fillers at Groucho dance Club. The four reasons his love, Laura, left him. Reasons to hate Sundays. His five dream jobs. And at the end the top five great records of all time.

I read High Fidelity while travelling to New York this autumn. This comes in handy now as a source of inspiration. Of course, this is a serious site, dealing with serious issues, but now that most readers will have gone on vacation why not conclude the year with a list of Rumeli Observer’s (RO) personal list of “best of”?

Ok, this is getting too serious for an end of year list. So let me conclude my list with my favourite saying of the year: “A creative writer is one for whom writing is a problem.” And please let me know what you would recommend to read and listen to in 2009! 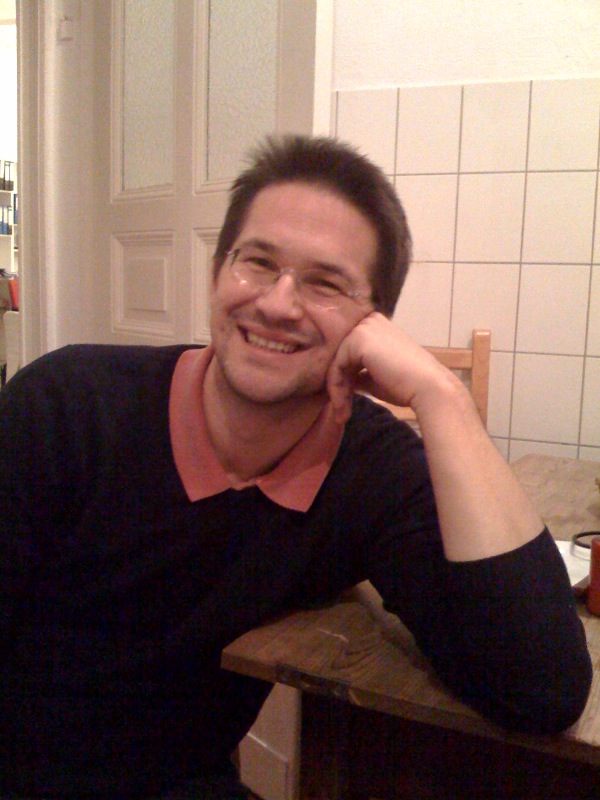 Your Rumeli Observer, taking a break in the ESI kitchen in Berlin Kreuzberg

At the end of it all, let me thank Nick Hornby’s Rob for this inspiration. Let me thank all of you – as well as all my colleagues at ESI – for your patience! See you all on these pages next year! Or on the shores of the Bosphorus. Or elsewhere in cyberspace in 2009. 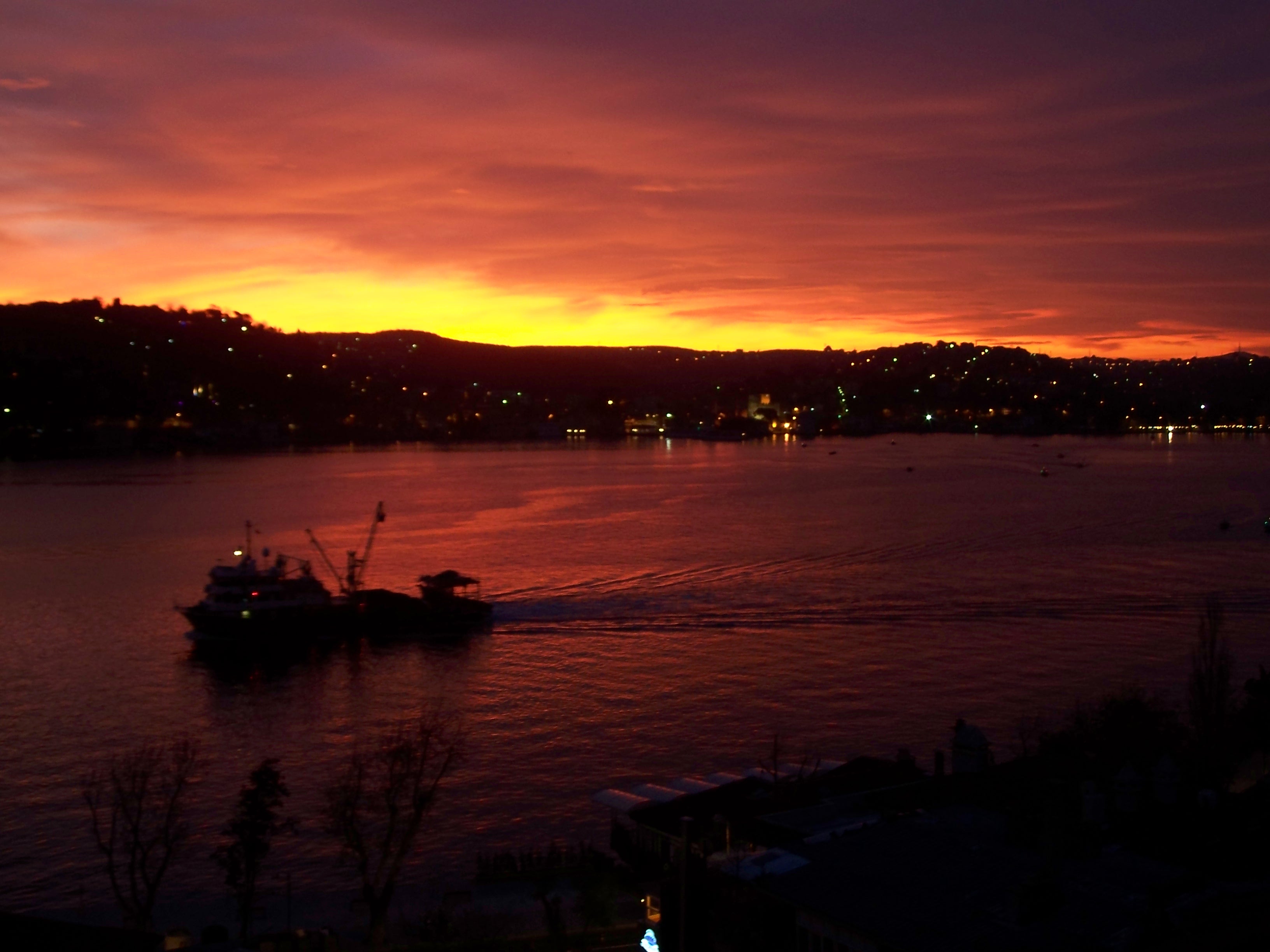