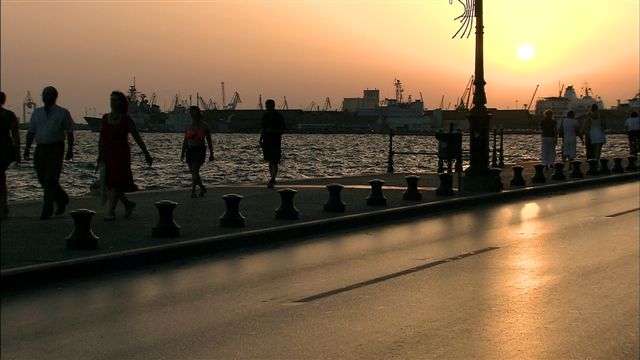 “As small states integrate themselves in a wider world, and even the larger learn how much they need their neighbours’ help to tackle the problems that face them all, the stringently patrolled and narrow-minded conception of history which they once nurtured and which gave them a kind of justification starts to look less plausible and less necessary. Other futures might require other pasts.”

In an excellent little book published by Bilgi University in 2008, Samim Akgonul notes that in the 20th century Greece and Turkey “shared a significant ideal; that of the homogenous nation-state in which non-indigenous minorities would numerically and in terms of activity be kept at the lowest possible level.” The 20th century histories of Thessaloniki and Istanbul, two of Europe’s greatest cities, illustrate the enormous consequences of this ideal of homogenous nation-states.

Both cities have throughout history been defined by their diversity. At the beginning of the 20th century Thessaloniki was a majority non-Greek city, with large numbers of Jews and Turks. Istanbul was not only home to the Caliph, but also one of the largest centres of Christian (Greek and Armenian) culture in Europe. 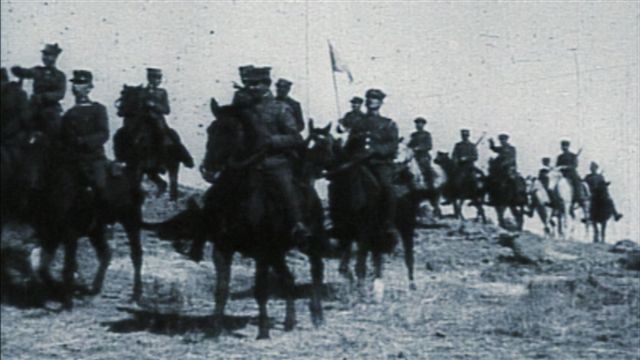 The Turks of Thessaloniki were deeply affected by the Balkan wars and by the outcome of the 1923 Treaty of Lausanne, which forced them to abandon their homes. The Jews of Thessaloniki later fell victim to the most murderous ideology in the 20th century, National Socialism and German occupation. 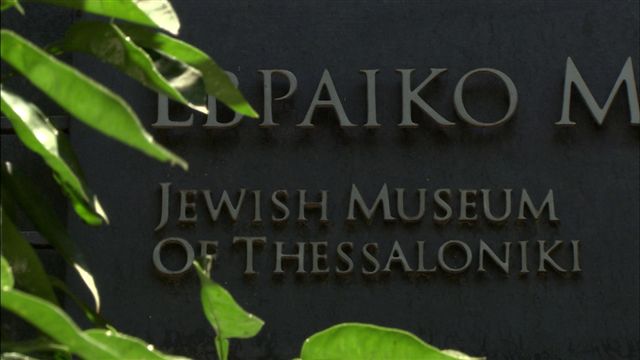 The Greeks of Istanbul, though spared at first by the provisions of the Lausanne Treaty, were expelled later, in the 1950s and 1960s, also victims of an ideology which saw minorities above all as threats and diversity as a weakness. Today their community is threatened by extinction, as less than 300 young Greeks still go to minority schools in Istanbul.

As Istanbul prepares to become European Capital of Culture in 2010, and to celebrate its past and current diversity, expect to find a lot more about this tragic history on these pages. ESI is also preparing to publish a discussion paper on the situation of Christians in Istanbul very soon.

In January 2009, to highlight this issue, we also organised a film screening at Bilgi university. We showed three films: the ESI film on Istanbul; the ESI film on Thessaloniki; and the wonderful award-winning Greek film A touch of Spice. 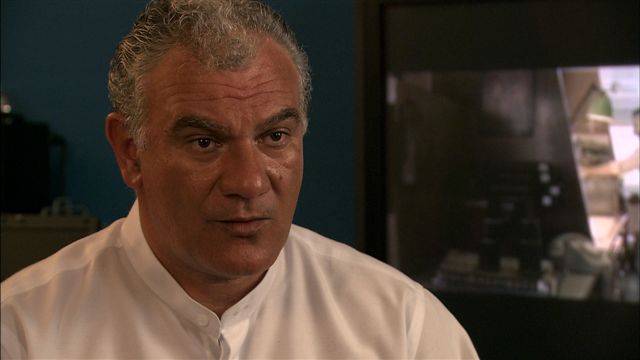 Thanks to my Open Society fellowship we were also able to invite the film’s director, Thassos Boulmetis, to the event. Boulmetis was born in Istanbul; the film explains the story of his own family’s expulsion in 1964. Boulmetis had never been at a screening of his film in Turkey and told the audience, visibly moved, in a discussion that lasted past midnight in the big auditorium of the Santral Campus of Bilgi, that this was “the most important of all screenings for him.”

A Touch of Spice and the history of tensions in relations between Greece and Turkey – and Greeks and Turks – are also at the heart of our film Alexander’s Shadow. Here is an excerpt on the difficult legacies:

At the same time, there has been dramatic change in recent years in Greek-Turkish relations, starting in 1999. For a gripping account of this diplomatic revolution, see also the following clip:

[media id=10]
Georgios Papandreou on the Greek-Turkish rapprochement in the 1990s. © 2008 pre tv. All rights reserved.

If you now want to see the whole film – in full, free of charge on the internet thanks to the Vienna based Erste Foundation – all you need to do is go here, and then choose either the German or English language version.  If you like it, make sure to tell others!