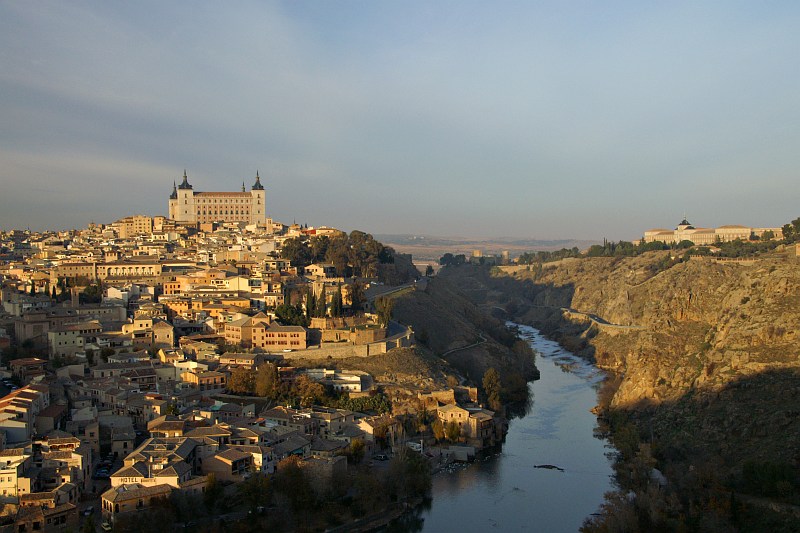 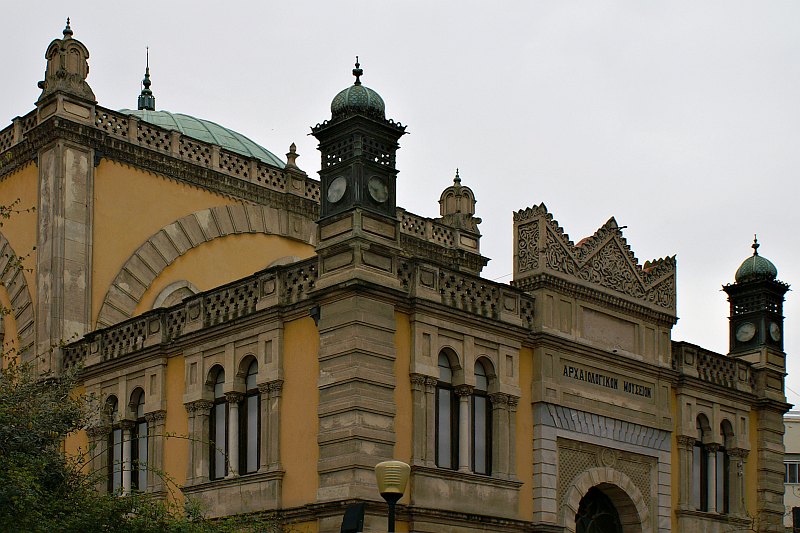 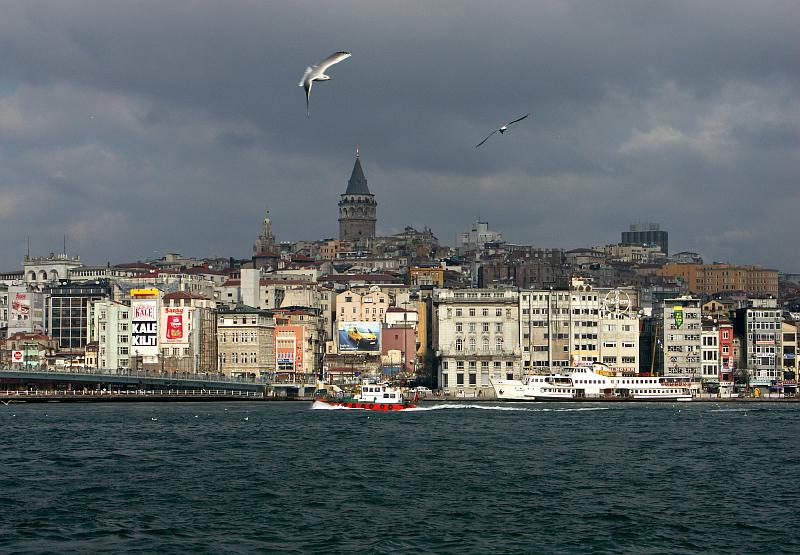 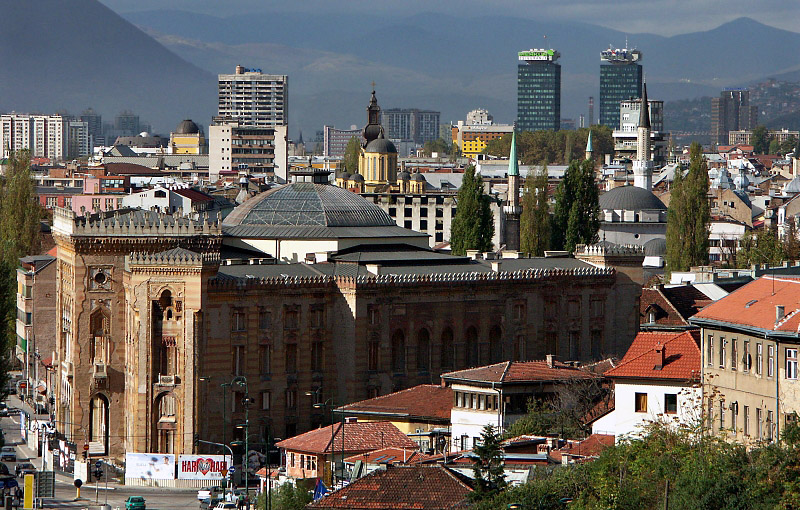 2 Replies to “Translating cultures in Al-Andalus”